Wow~ [1][2][3]. Most likely since The Academy decided to change their one-page printable ballot into a two-page one. But~~~ I feel this is my best watching year in a long time xD

Correction: I did one xD 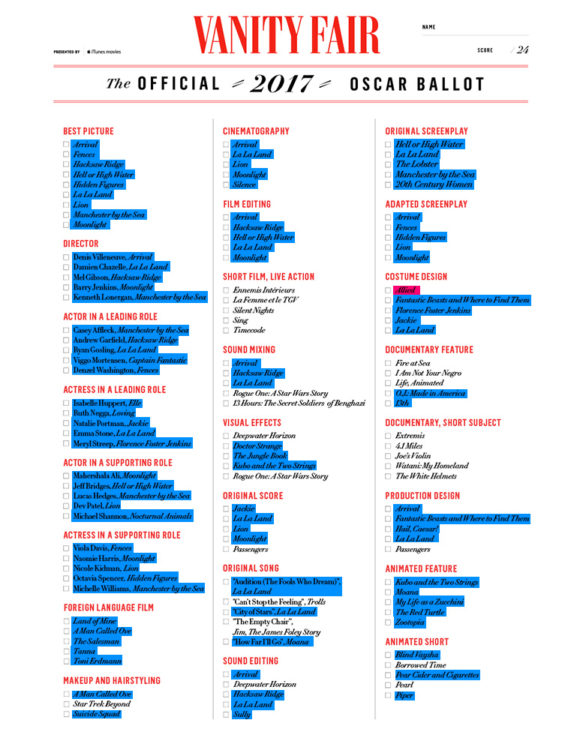 Enchanted Throwback: You Make Me So Angry!

My only ever memory of Enchanted was that when it finally opened in Lima, it was only presented in its Latino dub version and I was pissed. I didn’t watch it at the cinema because I refused to watch Amy Adams dubbed, and my doubts were confirmed when I tested the Latino audio on the DVD. xD

I love the movie so much- the throwback, the modern spin on the princess story, the music and everything that I’ve seen it a number of times on my own DVD, I sometimes re-watch it when I catch it on TV, and I may or may have not watched the Japanese dub on the plane from Japan back home. However, my favorite scene in the whole movie definitely is the “you make me so angry” bit because it pushes the movie out of the Disney comfort zone without ever leaving it, and it’s perfect. It changes Giselle from Disney princess to actual modern-day woman within the Disney universe constrains.

All the feels. In here and in the So Close number. And Giselle saves Robert. Most awesome princess movie.