We Need a Revamp of the Razia Sultan Story

After the Razia Sultan movie starring Hema Malini back in 1983, the story needs a modern international-money-backed re-vamp… and Tabu should play her, am I right or am I RIGHT? 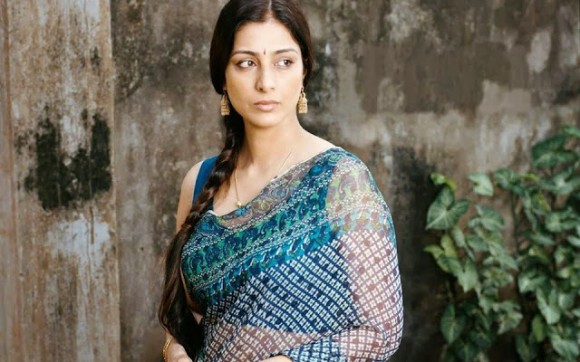 Tabu is practically aching to do heavy action on a film (she just wants an action film really… I would put her as Wonder Woman if I could), and though ideally you’d pick an Indian director (Ashutosh Gowariker and Santosh Sivan come close to grand-scale production without the Sanjay Leela Bhansali masala), I’d like to see a full-on international production maybe at the hands of John Woo (enormous scale and grand battles a la Red Cliff are of his fancy nowadays) or have Tabu back with Ang Lee, or go the Korean route with Kim Han-min (War of the Arrows), Kang Je-Gyu (Tae Guk Gi) or Kim Sung-su (The Warrior).

I know Tabu chooses projects at times with set comfort in mind, and I don’t know how the others are on set (you don’t want one that’s as extreme as Von Trier… or such an asshole as David O. Russell LOL), so Lee would be a safe bet. Or… we could go the American-Indian, British-Indian or Indo-Canadian way. Asif Kapadia is looking like a good choice.

Historical political action drama sounds good, avoiding to outright do a dancing sequence unless it’s a court sequence and it’s not Tabu doing it. LOL

Ever since she said she wants to do an action film, I’ve been trying to think of a project for her to do… even though she wouldn’t be my first choice of an action star. But if she wants to put in the work for it, who are we to deny her wishes, right?