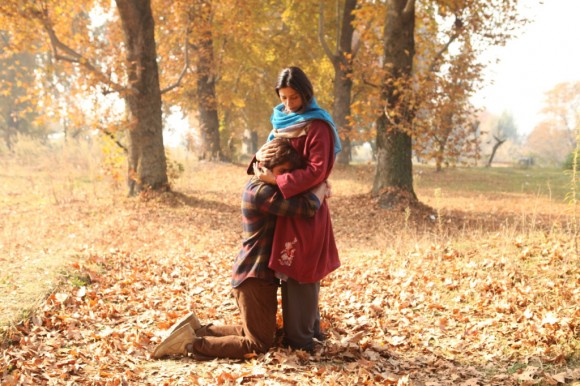 The Tabu Filmography in Just Music

In honor of the release of Haider today/tomorrow and me not being able to watch it until it hits the DVD/Bluray shelves… or EROSNOW (or someone else) decides to VOD it early or *cough*… I had been curating a YouTube playlist of all the music sequences -choreographed or not- (and item songs or special apperances) in Tabu’s filmography, which has resulted in a list of over 83 clips (est: 6 hours) from Tabu’s participation not only in Hindi films, but also Telugu, Tamil… and the random Malayalam clip that I was able to find.

The list has time to expand with rarer to find clips, I suppose, including (at least) one or two more clips for Idee Sanghati, as well as other regional movies that aren’t on YouTube. There are also clips that are included in their dubbed version (with the original title and the language they’re on), because the original audio isn’t available… as well as repeated clips in better resolutions than their “official” uploads.