I ran into this after a series of related links on websites. 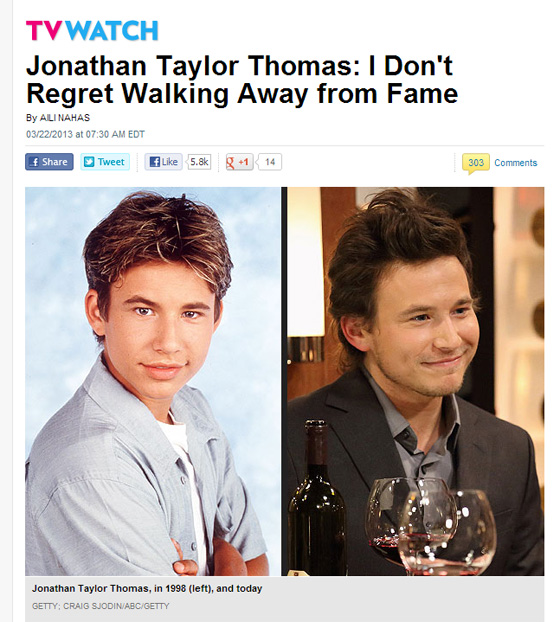 “I never took the fame too seriously, it was a great period in my life, but it doesn’t define me.”

So I went down a bit on memory lane to think about my favorite guys.

END_OF_DOCUMENT_TOKEN_TO_BE_REPLACED

Eighteen, Pirates, Everyone and The Fountain

The past few days, besides from obsessing over watching the Celtic Woman concert DVD, I watched a few films. First in the list are two Canadian indies, both very similar in casting, and both pretty good.

Eighteen tells the story of Pip, an apathetic Canadian middle-upper class who decides to live in the street due to several reasons. On his 18th birthday, he receives a tape with a recording of his grandfather (voiced by Ian Mckellan), who tells Pip about his 18th birthday spent on the run during war time. – The film is quite a good drama, definitely worth a watch. Loved Carly Pope, Paul Anthony and Brendan Fletcher (both of them were on The Adventures of Shirley Holmes). – 4.5/5

Next was Everyone, an odd dark comedy, that also counts with the talent of Pope and Fletcher. This film is about a gay couple who’s getting married, and all their guests for the event, including a failed TV actor who hates kids, his anorexic actress wife, a pot-smoking-couple who spent their time playing video games, a mom who’s desperate for a grandchild, her picked-up-from-the-bus-stop guest, and a caterer that just can’t stop talking. Carly Pope has a few great one-liners in this film xD – 4/5

The Fountain was just plain awesome to watch. The visuals of the film are superb, and the story is so freaking out there – some will hate it, some will love it for sure. The film is about a couple dealing with death, parallel in three different times. HOWEVER, it can also have a different interpretation. It’s really open, but it’s good because it’s different to so many films. – 4/5

And last but no least… Pirates 3. It was a decent film, the effects and action sequences were great as expected. Davy Jones looked as great as Pirates 2, Barbosa was decent, and Jack was great as always. The film didn’t work out for me because I had an issue with introducing all those international pirates, and not using them. What a waste! Even if Chow Yun Fat was pretty good in his few minutes of film – I wish he could’ve been more important. It was just pure filler – and I wished for Elizabeth to just be an independent woman, captain of Sao Feng’s vessel, and king of all pirates~ I hated she had to marry… and I sorta disliked I got an expected ‘happily ever after’ ending. Besides, Jack/Elizabeth kiss on Pirates 2 was hot. Hands down. Lol – 3/5