Damn, I missed ya, Gaji~ I still miss Seju and all her drama, but Pet Aesthetics (애완의 미학) is as close as it’s gonna get for a while (at least), and I did see what you did there *wink wink nudge nudge* Also, I missed those *badump badump* The art, the aesthetic. Damn it.

I do wonder… are you gonna make me cry? lol

Oooh, it’s been a while since I’ve been taken by a poster :) Anybody know who was in charge of the design? 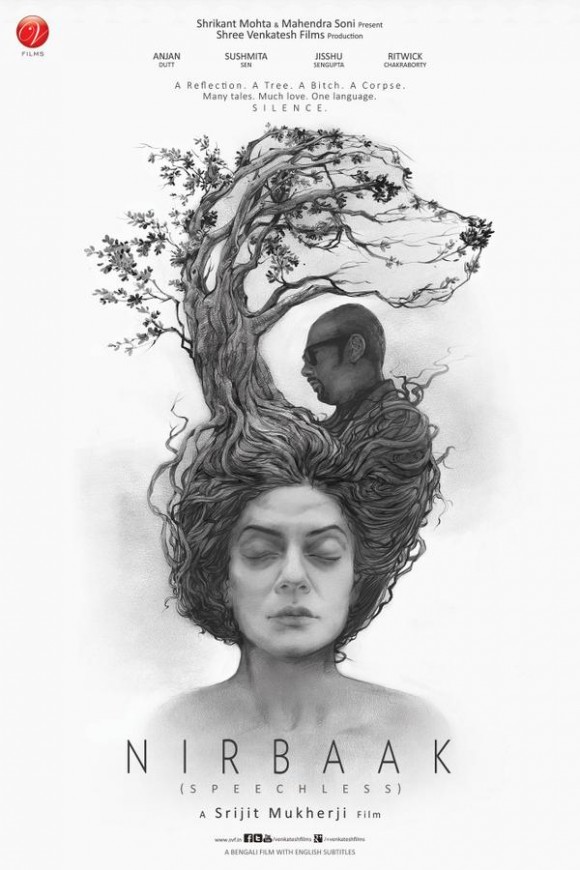 The Girl and Her Dad

The Boy and the World screen print that reminded me of my dad, who is ‘turning one-year old’ this week. Us, sitting together and looking up at the sky. 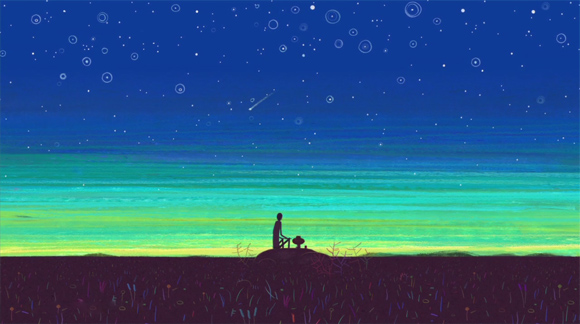 But you know what takes the cake? O Menino e o Mundo opened in Brazil on my dad’s bday: January 17th. You gotta be kidding me.

It’s always interesting to see educational (short) clips about different languages; did you guys ever see the one about the guy that could speak like 20 languages? At that time, my niece (6) and nephew (5) were struggling with picking up Italian and English at school, while they spoke Spanish and Swedish at home. That was, of course, on top of their other school subjects like math, because schooling is just incredibly ridiculous nowadays.

The only bad thing about the clip is the incredibly boring tone of the voice over. In any case, I thought it was funny they lumped Mandarin, Cantonese, etc into one big chunk of Chinese language. I thought the formal label was “Sino-Tibetan language,” even though Tibetan feels more like it would be more like Indo-Aryan, no? Isn’t Sanskrit both part of Tibetan and Indo-Aryan languages? Sighs.

Shane Koyczan’s To This Day by Giant Ant

Vancouver-based motion graphic studio, Giant Ant, took part in the making of an animation collaborative effort centered on the poem titled To This Day by Shane Koyczan, who was in charge of the We Are More poem used for the Vancouver 2010 Winter Olympics [1]. To This Day focuses on the lasting impact of bullying on its victims, and though it feels heavy-handed with a +6min of running time with a narrative of negative lows in contrast to Koyczan’s climbing monologue, it’s still a project worth checking out because of…

Giant Ant (which includes work by Jorge Canedo Estrada [1]) asked animators and motion designers to come up with 20-sec sequences to go along to Koyczan’s spoken poem, developing a wonderful mismatch of styles within its narrative.

You can check out more of the To This Day project on: