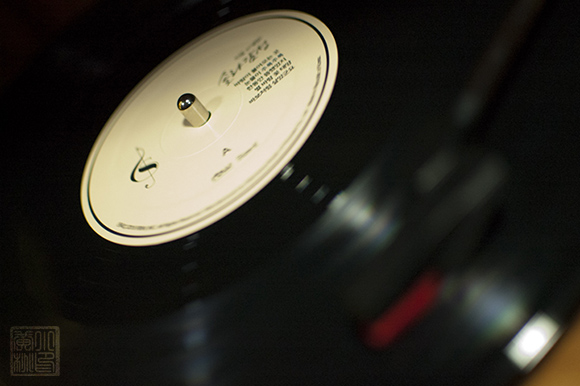 I’m a stan. I have decided to stan forever. LOL Well, at least a few years. A few years in this day and age is an awfully long time, which is practically forever. I’ve seen relationships that have lasted less than my two and a half years as a moomoo. xD

If they ever do an event here. I’m done for. LOL I’ve been wanting to feed them my whole moomoo life, as the Grandma Radish that I seem to be turning into. 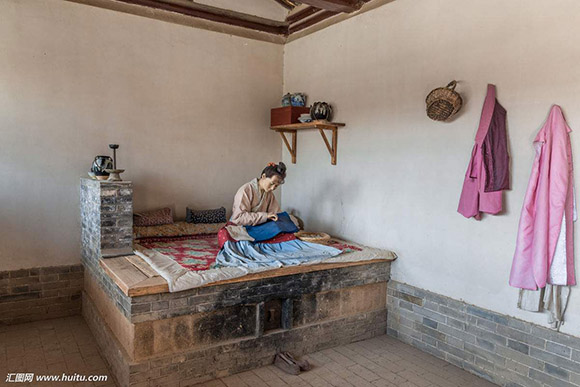 END_OF_DOCUMENT_TOKEN_TO_BE_REPLACED

This is the Japanese Kubo We Deserved~

I don’t know what is it about Laika, but Kubo was the second Laika film that I enjoyed the Spanish Latino dubbing more than the original English track. Not that the original Boxtrolls dialog lacked anything, but the Spanish Latino is funnier to me. When re-watching on Bluray, I would choose the dubs over the original audios in both. In Kubo, it had a lot more to do with the fact that Charlize Theron’s voice as the mother and Monkey spoiled the bit of the story, which I suppose was a huge reveal.

With dubbed voices, the identity of the voice is a lot foggier, so it comes as a greater surprise (unless the dubbing had chosen a recognizable voice to sell the project).

I was eagerly waiting for Kubo to open in Japan (just like I watched Los Fantasmas de Goya in Castillian Spanish xDDDD), and since it was taking so long, I was wondering if it was ever going to be released there since Laika hasn’t been making much money there and Boxtrolls didn’t even open.

I was super disappointed when the first trailer for KUBO クボ 二本の弦の秘密 dropped, but it was subtitled. LOL It’s about three weeks to opening date on Nov.18, and this first clip of the dubbing came out. It features Pierre Taki in McConaughey’s place (the Bettle), alongside Rina Kawaei in Mara’s role of the Sisters, Akiko Yajima (whom I think is doing the voice of Kubo xD), Atsuko Tanaka (as, I suppose, Monkey), and Michio Hazama (as, I suppose, the Moon King).

Laika could totally release a collector’s edition with this audio track included.