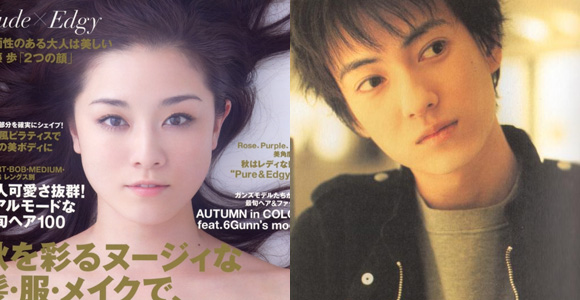 Next up — I know SRK’s role is pivotal because Rahul is the epitome of the Bollywood heartthrob dufus, but I’m taking it down a notch. I’m not very knowledgeable about Japan’s heartthrobs, but I don’t want someone who would be too pretty to make guys nervous nor a guy that’s more of a guys’ guy. I thought Shugo Oshinari would be a nice middle point.
END_OF_DOCUMENT_TOKEN_TO_BE_REPLACED 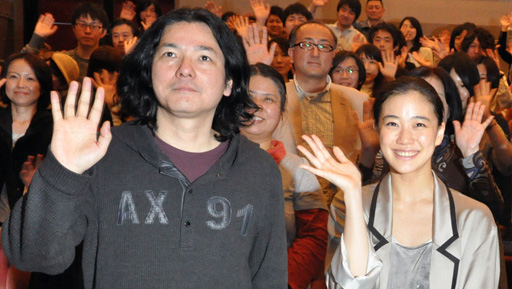