Having said that— the promo photos. Whee-in, you bias wrecker, you. So I finally decided to put together my favorite era looks for each member ^^ END_OF_DOCUMENT_TOKEN_TO_BE_REPLACED

Sorry about the lack of updates~

Been busy with work, avoided Mamamoo/Yu Aoi spamming, and caught up with Netflix shows (some). I finished the last season of Master of None, which was as good as the first season; except for an episode or two. My favorite was definitely Religion, coz I can inverse-relate. My family is not religious, but I live in a mostly-Catholic society and attended a Christian-Franciscan school. Anyway! That’s off-topic~

I also just finished watching the latest season of Orange is the New Black, and though it’s probably the weakest season of the lot, I realized that Laura Prepon in plain dark hair, minimum make-up, and black rim glasses does it. No black slightly curled, not blonde, not even red head Laura Prepon. So it’s like, Alex does it.

When Piper told Alex “I thought you might wanna go back to your sexy librarian look.” And Alex smirked. Yeah! LOL 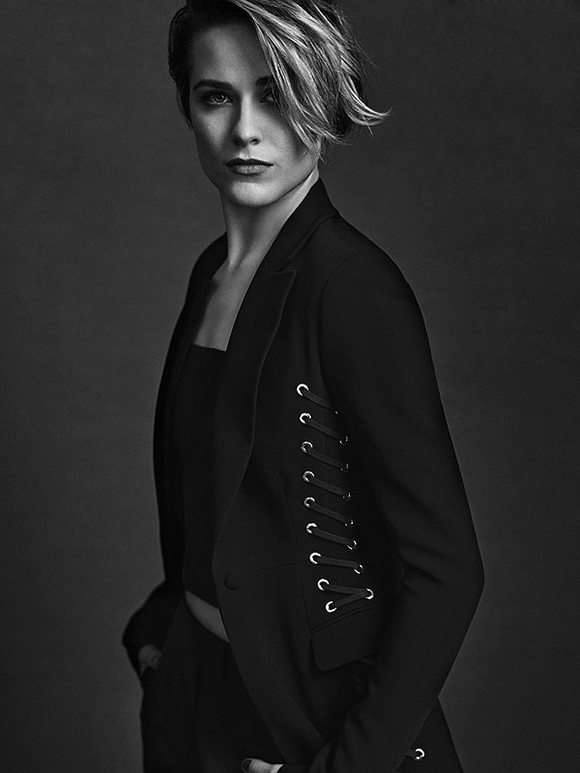 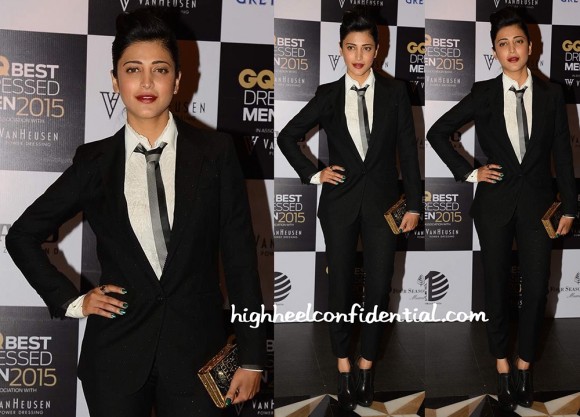 These TV Girls and their Dreadlocks

Sense8 really took me back to As If. xD 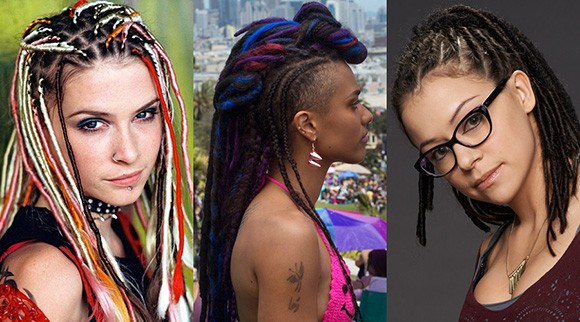