Brendan Fletcher (Saw him on Shirley Holmes, but he’s been on CSI and several other TV shows, and Films like Tideland, Everyone, and Freddy vs. Jason) Hardest pick to find a photo of…
Link Here? 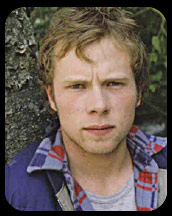 Louis Garrel (You’ve seen him in The Dreamers, and Love Songs) 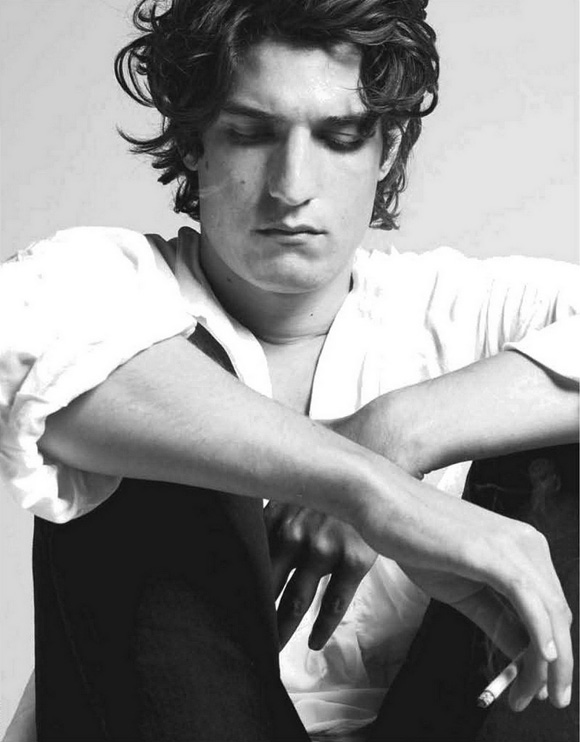 Jamie Bell (You saw him in Billy Elliot, King Kong, and Hallam Foe) 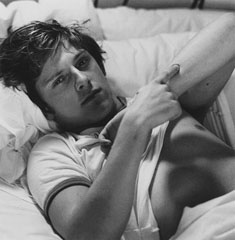 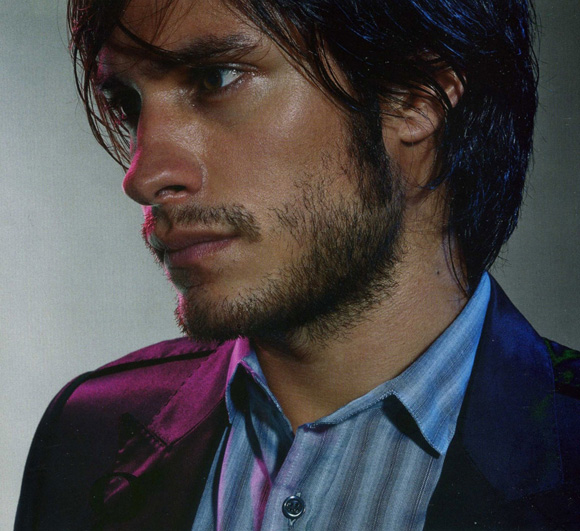 Emile Hirsch (You saw him in The Girl Next Door, and soon on Speed Racer) 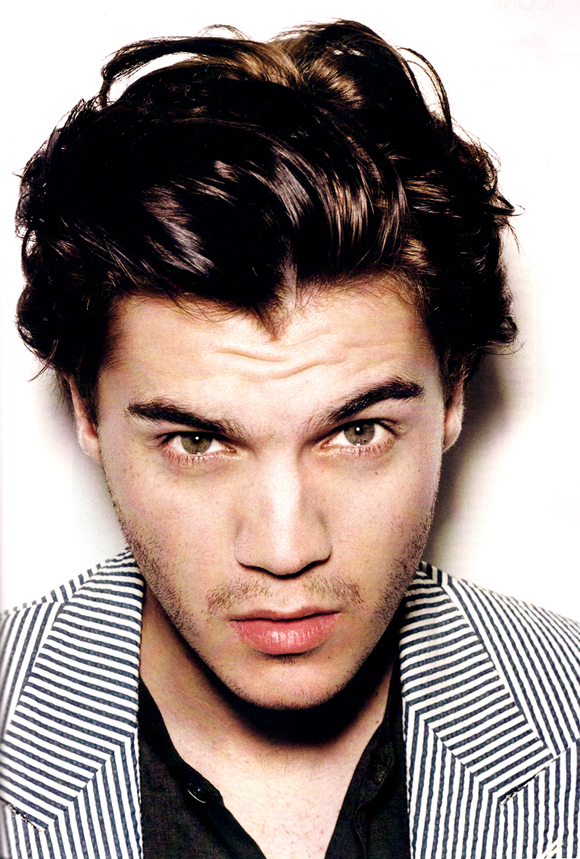 And these other guys are probably too big of a name for this list, but will throw them in here anyway! Because I just want to post their pictures, hahaha. And I do end up watching their films anyway~

Ryan Gosling (He broke hearts with The Notebook, but he definitely rocked my socks on Half Nelson) 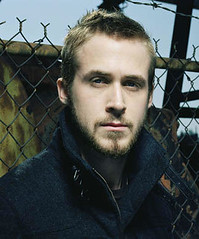 Jake Gyllenhaal (You saw him in Donnie Darko, and he flipped Heath Ledger’s heart on Brokeback Mountain, duh!) 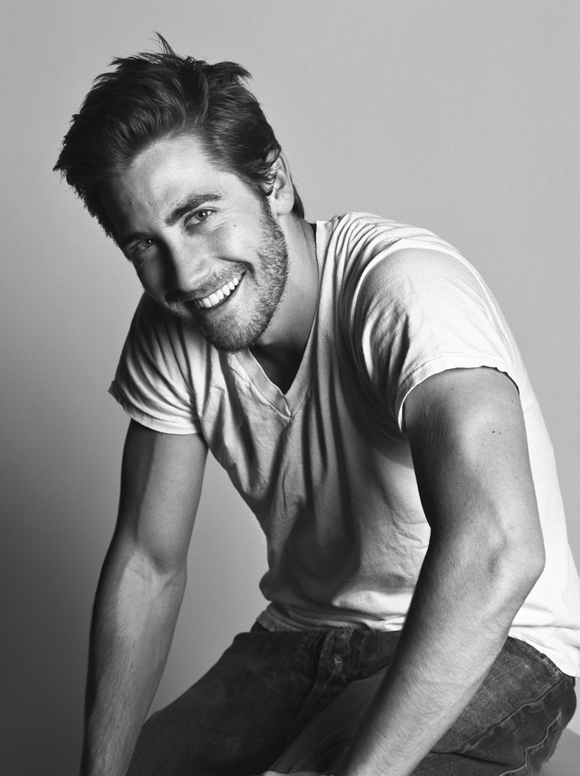 Eric Bana (He was The Hulk, and didn’t win against Brad Pitt in Troy, but he’s done Portman and Scarlett on screen, LOL Oh! And made Tom Crazy PHUNNY! *teehee*) 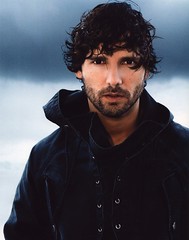 One response to My Favorite Actor is… WHO?