So I finally read the official translation of Chapter 91 of What Does the Fox Say, and I’m still a f*cking mess when I read it. It wasn’t as bad as when I read the fan-translated version a week early, when I literally ugly-cried for seven pages straight. 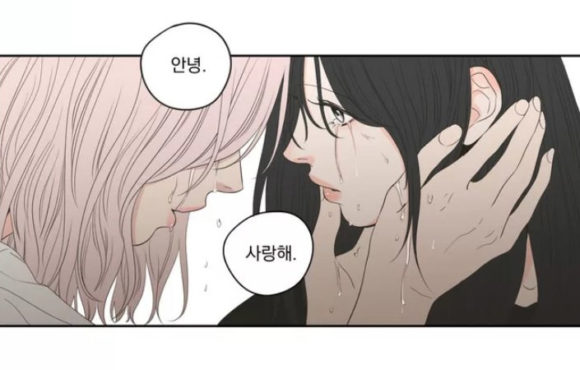 END_OF_DOCUMENT_TOKEN_TO_BE_REPLACED

If I’m going down this can of worms~

I’m not going down alone~~~

Remembering when you used to liiiiiiiiiiiiiiiiiive for a fandom? Spending time online reading about it, researching about it, writing about it— I possibly spent all the time reading and waiting for Forever Knight to be updated, because somehow I broke my rule of reading “completed” fics only. But I was hooked; NC-17 + Hermione + Vampires? I was in. 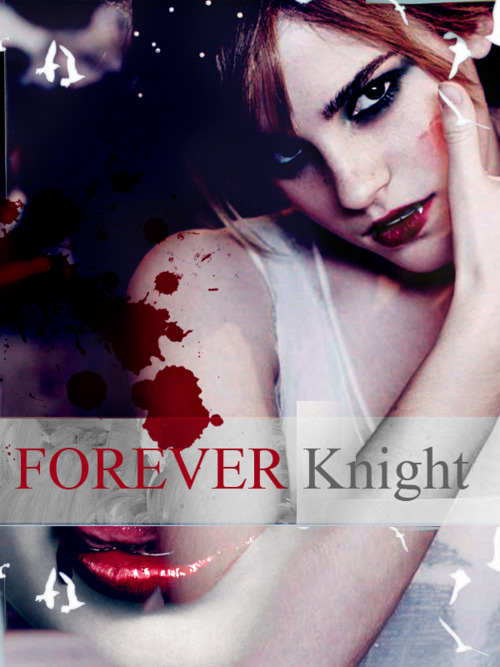 Thank you, Delivermefromeve, for the wonderful and angsty hours of reading. I don’t think I ever read any fanfic ever again the same way I read yours.

The Harmony Can of Worms

I’m sorry, JK. Not gonna play beyond this, but you just stirred a can of worms full of fandom feelings that a lot of people didn’t want to deal with. I hope you didn’t just do it for PR.

For years (and years) I had moved on from fandom. I was fine, we were fine. We (probably) weren’t spending money or time on it. Now you come in to nudge that nasty fandom shipping war of name-calling and eye-rolling. What for? So you can make a quick buck on your next Harry Potter or non-HP endeavor?

I’m aware this is not Coldplay, but I’m taking the liberty to tag it with it. LOL, it’s a cover of The Scientist [MV] — you know the one video where everything is backwards and cool — by Johnette Napolitano & Danny Lohner. I don’t particularly find the cover anything amazing, but the Sholly shippy video (which I haven’t been looking at for a while on YouTube) is  pretty good~ one of the really few ones for Sholly.

Aww, remember when I was crazy for Sholly? LOL

I really like that the creator really took the concept of the video and applied it to the whole concept of her shippy vid, flashbacks and all. It’s a really good way to use all of the Shane/Molly clips on the show… though I wished the video wasn’t sped up backwards. I wouldn’t have minded some slow-mo shots xD