May 16th is the date. Remember that. This should’ve been posted that day, but I’m way to giddy to wait. It’s taken me a long time to sit down and look back at years of archives to update this entry, but I suppose it still beats trying to figure out how to write a comprehensive Wikipedia entry.

Yu-chan and I, we’ve had our ups and downs, but I’ve always tried to stay as loyal as possible. LOL I may not stalk her tags online 24/7 (all my Japanese sources in English are rubbish now) and my Japanese skills are in the gutter, but I’ve managed to remain the biggest English/Spanish-speaking Yu Aoi fan in this side of the hemisphere (if not the world, xD). It’s been a good ride, Yu-chan. I’m looking forward to all the catching-up of all your latest movies. Here’s to another decade with Yu!

END_OF_DOCUMENT_TOKEN_TO_BE_REPLACED

I was gushing about it over the weekend, but I thought I should also post about it here. 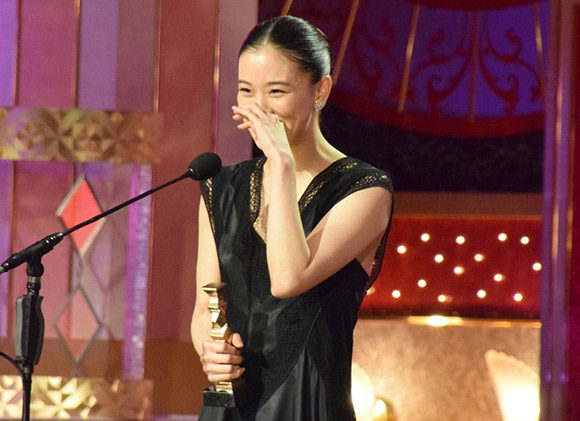 I think it’s oddly befitting that Yu-chan wins her first ever (unbelievable, right?) Japanese Academy Best Actress trophy the year that I’m celebrating my 10th year as her fan. It’s so moving. I’ve had a moving couple of days [low-ley Mamamoo insert, lol]. It was so satisfying seeing Yu-chan being so overwhelmed and so overcome with emotion that it just made me happy for her.

I haven’t seen KanoTori yet, ‘coz duh~ Japan obviousness xDDDDDDDDD but I’ve heard great things about it and, frankly, Yu-chan rarely disappoints me (I’m looking at you Henshin xDDDDDD). I had totally forgotten that Hula Girls was a supporting role for Yu, and that One Million Yen Girl was her last lead for a very long time… until Azumi Haruko and KanoTori.

Please, Yu-chan, don’t make us wait another 8 years or near-decade for your leading roles. You know it’s been ten years since Osen and since Camouflage?

Your one and only Spanish-speaking Non-Japanese-speaking fan. xD

I’ve been so emotional this weekend, and got more Emo for the anniversary xD

I always give a special shout out to all the people involved in MamamooTrans, who do an incredible job at keeping all non-Korean-speaking iMoomoos up to date. Without them, getting to know Mamamoo would be a thousand times more difficult and not such an amazing ride as it had been so far. VLives, clips, interviews, and most of all, fan meetings. Thank you guys for spoiling us as much as Mamamoo does.

As Mamamoo prepares for their comeback this week [Praise the L0rd! But let them succeed!], I’ve been getting my fix with Moonbyul on IDOT. I’ve been loving the girls in IDOT, but specially Somi and Seulgi and D.ANA. And now their Immortal Song performance, their most recent VLive [Did you guys stay up or woke up earlier for it?]. I am ready for the 22nd.

I already pre-ordered Purple — the double album version, I don’t even know why — so I am ready for it to be released. 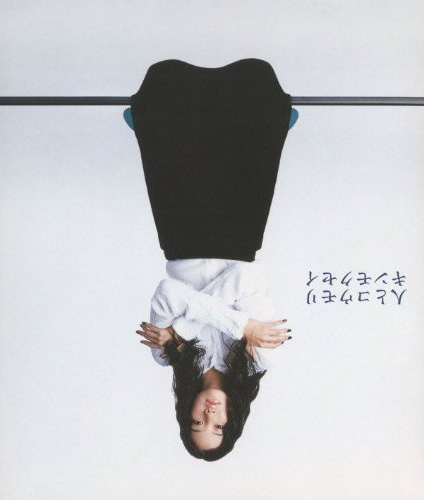