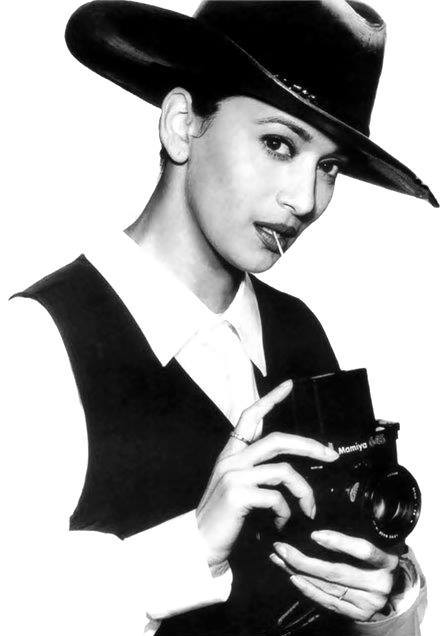 Rani and Preity for Girly Friendships

I’m really really sad that the synopsis for Har Dil Jo Pyaar Karega sounds boring, and it’s got two girls vying over Salman’s affection, because you got the cutest smiles in early 2000s Bollywood and they didn’t make a girly friendship movie.

I NEED girly friendship movies that aren’t necessarily about boys, and Japan is disappointing me lately. I admit it, though, the video for Piya Piya O Piya is pretty cringe-worthy for the first three minutes of the clip, but if you make it, you’ll find the dorkiest and cutest Rani and Preity having silly pajama parties.

Last time I had this much girly fun was with Sunny [1], and that was nearly 3 years ago!

Bitter at Times or Sweet as Honey for Yuva

A lot of people don’t seem to like Abhishek Bachchan. I don’t particularly find him attractive, but I do think he can act a lot more easily, than- let’s say Hrithik Roshan, who -I think- is SUPER hot. But maybe my opinion on the both of them is biased considering the first Abhishek film I saw was Yuva, and Hrithik got stuck with K3G. Also, I haven’t seen that many Hrithik movies, but at least he was good in Guuzarish.

Obviously, I have more fun with a Shahrukh Khan/Rani pairing, but if I didn’t have to count Bunty Aur Babli (Ok, and maybe KANK), I’d put the Abhishek/Rani pairing ahead of Aamir/Rani. Rani has loads of chemistry with Shahrukh and Abhishek… especially in Yuva. They’re loving each other one moment, and exploding into serious argument the next. And the resolution to their conflict is pure serious drama, I love it.

The track Kabhi Neem Neem is pure A.R Rahman crack. According to the online dictionary, ‘neem‘ refers to a tree whose bitter bark is used as tonic.

Have I told you my iTunes library is now filled with Bollywood soundtracks?

You Little Bollywood Monster You

The mindmeister movie journey has sprung several arms and legs, probably a few dozen fangs and a few couple of eyes. Since the beginning of the year [1], I’ve watched some 56 Indian films. 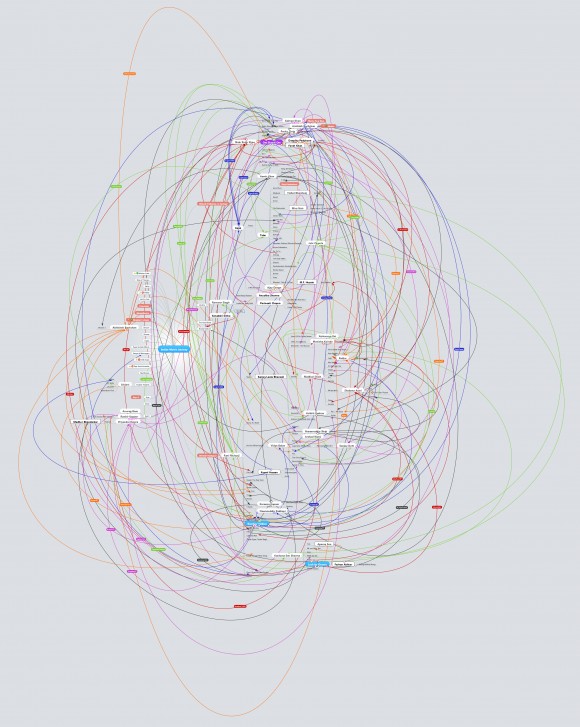 Rani and I are Kindred Spirits

I ran into this episode of India’s Most Desirable featuring Rani, and watched it through the night. She explains the development of her personality, which resulted in her character in No One Killed Jessica. I find it a bit odd, but okay- I’ll take it.

What I found most interesting was her relationship with her parents, and the thing she said about having one set of parents in your lifetime really struck a chord with me.

Then she plays the games- the 2 Truths and 1 Lie game was a bit odd. She does elaborate on one hard to believe truth (a baby switch when she was born), but she totally skims through another one (almost married at 14?) ; I’m not sure if she was joking or not. LOL The fan questions segment was a bit weird, but Rani participates in all good fun.