From the Vault: Puffy 膨風嫂 – Have No Husband

I randomly ran into this amazingness of 2013 that I had never heard a peep from. Why wasn’t this viral? It’s weird for people, it’s super funny, and it’s got dancing Ahyis~

I couldn’t find much info on it, a search for Puffy Peng heeds no results, so I’ll add the Chinese characters in. The song is… I suppose in Taiwanese (?) and has some bits of dialog in Mandarin, and is possibly your dance routine next time you hit the (super)market.

It also spawned this mash-up of Beyonce’s Single Ladies.

Beyonce Breaks Down the Super Bowl

I have often questioned Beyonce’s IT factor [1][2]. Whether her choice of choreography always left me cold, what she chose to belt, and how her music seems to be only dance club friendly having changed very little throughout the past decade. However, even I have to admit she broke down the Super Bowl Halftime show this year.

I mildly regret she missed her first floor-screen mark there and the black silhouette was all empty when she was a mere step away from it. BUT, she did rock that multiple-screen Beyonce performance quite flawlessly. And then Kelly and Michelle (could handle it~). It was Destiny’s Child’s first ever performance in like- FOREVER. And I’m shocked how little Michelle has changed, while Kelly and Beyonce had put on some- errr~ years on them. They all looked so kick-ass with their toned arms, and it was like high school all over again.

My only wish for the performance was that it could’ve ended before Beyonce played Halo, which seemed quite out of place in the show. But I guess she has to fill those 15 minutes? Maybe that’s why there was a power outage afterwards?

My respect, Beyonce. You’ve earned it. 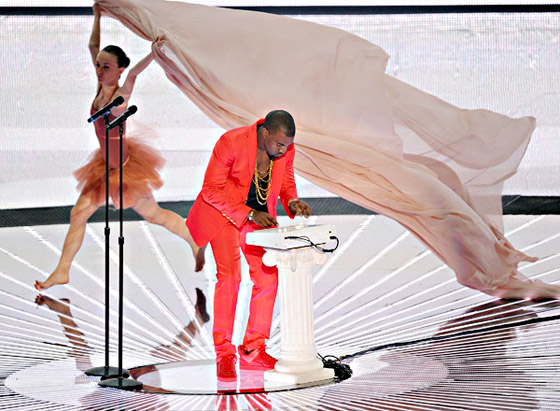