So Long, My Xiami

Greetings, my fellow lurkers, if you are lurking still. Knowing that I haven’t updated anywhere and I’m hardly active on social media, I just wanted to say that I haven’t died and haven’t been swallowed by the Earth. I hope 2020 didn’t wreck you, and that 2021 finds you in a more… calm path.

As I sit here making plans of wanting to do a lot of things, and then getting nowhere, I reminisce the days of internet freedom when roaming through websites was like the wild west. And that’s when I discovered Xiami— according to WP word search find, the earliest mention of the music site on the blog dates back to 2010… with an even older mention of forgotten HaoTing. lol Since then, over a decade ago and many an indie Chinese music discovery, Xiami had been part of my daily life for thousands and thousands of days.

So it is with great sadness, but hardly any surprise, that I report that Xiami will be no more… on February 5th this year, to mark my 35ths birthday, nonetheless. End of an era for my music streaming, end of the era… of my youth, I suppose. With my only consolation prize that a lot of Chinese music is already available on not only iTunes and Spotify, but also on YouTube. I just need to re-find them and subscribe to whatever their channels are. It will be, of course, a lot more difficult to discover brand new Chinese music. 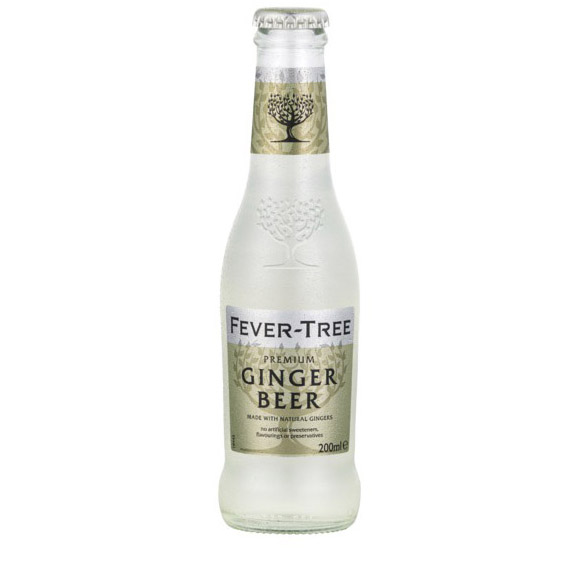 Tan Wei Wei Slays for the Year of the Monkey!

I really really enjoyed many of the performances in this year’s Spring Gala, which included a dance rendition of a Mo Li Hua (茉莉花) instrumental, the suspended dude on a mast on top of a digital display of the ocean (直挂云帆), and the Drum Dance in Prosperity Xi’an Terracotta Army, The Silk Road (丝绸之路), The Beauty of China (山水中国美). Also, my biases Zhao Wei and Sa Dingding (doing the Good Luck Song (吉祥吉祥)) were there! Donnie Yen showed up too! Dude! I even enjoyed the super Red Song, My Homeland (我的祖国), which was performed by Wang Li (王莉), Wang Qing Shuang (王庆爽), You Hong Fei (尤泓婓), Jin Ting Ting (金婷婷) and a special appearance by opera soprano Guo Lanying (郭兰英).

I also enjoyed the Inner Mongolia [1][2][3] and minorities medley In the Great Embrace of your Hometown (在你伟大的怀抱里) numbers xD In turn into a bit of a Red Song somewhere there by the end, but it wasn’t even the Reddest song of the night. LOL But I enjoyed it.