I’m the crazy lady of Best Of lists~ so here’s another one. 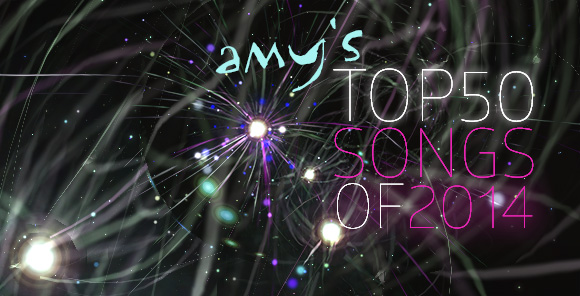 But if you’re lazy, I’ve set up (almost) complete playlists on Xiami and YouTube.

Monday Blues, How About You!

SunnyHill released the first part of their Sunny Blues album (which is pretty good), and have just released one of them videos where they teach how to dance for Monday Blues, but they never seem to time that release to an ACTUAL Monday. But still~~~ SeungAh is being ridiculously over-the-top Aegyo cute. I can’t seem to resist it.

How can this be dork, cute and sexy all at the same time?