Ever since the internet began playing a bigger part on what is music today (with places like MySpace, YouTube and Peer to Peer), I said it… there will never be a fuly 100 Greatest Songs for this past decade. You will watch a VH1 (or MTV) Greatest Songs of 2000-2009, and you will always feel they will be nothing compared to their list of Greatest 90’s songs, or Greatest 80’s songs where you would sit, listen and say “Wow, I remember this song. It brings such memories” – Those days are over, and it’s kind of nostalgic.

With the internet, the market for music was open in such a way that you do not need to listen to the radios. You are not obliged to listen to what the record companies decide to send the radios… you simply do not need to listen to anything they produce as there’s a market from pretty much any small artist willing to put themselves out there. With the internet, you do not need to restrain yourself from listening to something just because it’s not sold on your region. You can find out about any group around the world, singing in any language, and you can most likely get their albums digitally or through online stores.

And so my list of 100 Best Songs of the Decade doesn’t reflect what was supposed to be popular in America… or America Latina… or Europe… or China… or Japan, but it reflects the best of everything that was available anywhere in the world. There is most likely you will find something here that will bring memories to you.

END_OF_DOCUMENT_TOKEN_TO_BE_REPLACED

Sometimes SNL comes through with some pretty photos of their celebrity hosts, and their musical guests… some of them by Mary Ellen Matthews and Jed Root. One of my favorite ones of Natalie Portman. xD 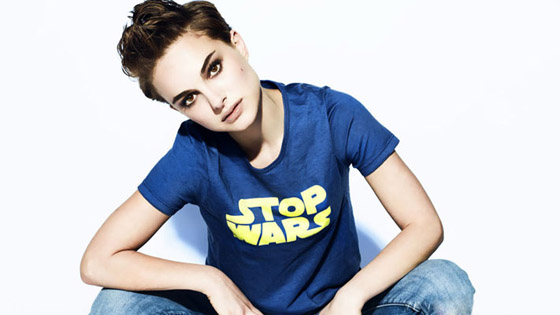 END_OF_DOCUMENT_TOKEN_TO_BE_REPLACED

One last mixtape before logging off… Kinda based on some of the tracks I chose for something I wrote. This bit was from the ‘fashion show’ scenario… so enjoy.