My cable operator did some shuffling, adding Fox’s Mundo Fox into the line-up (it shifted the Fox Life schedule, and now it sucks), but they’ve been pimping the new channel addition quite hard. The current commercial running includes clips of all the Fox Latin American productions they’ve done, including Tiempo Final, which had Manuel Jose Chaves.

OMG, I had the biggest crush on him when De Pies a Cabeza [1][2] was airing. Just watching the intro of the show makes me giddy. He didn’t turn out bad. 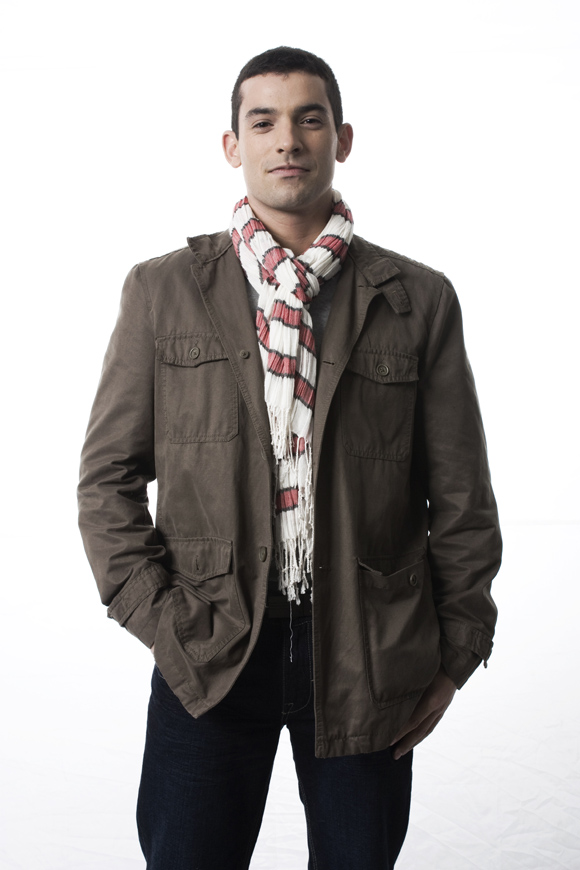 I’m a sucker for a killer smile.

END_OF_DOCUMENT_TOKEN_TO_BE_REPLACED 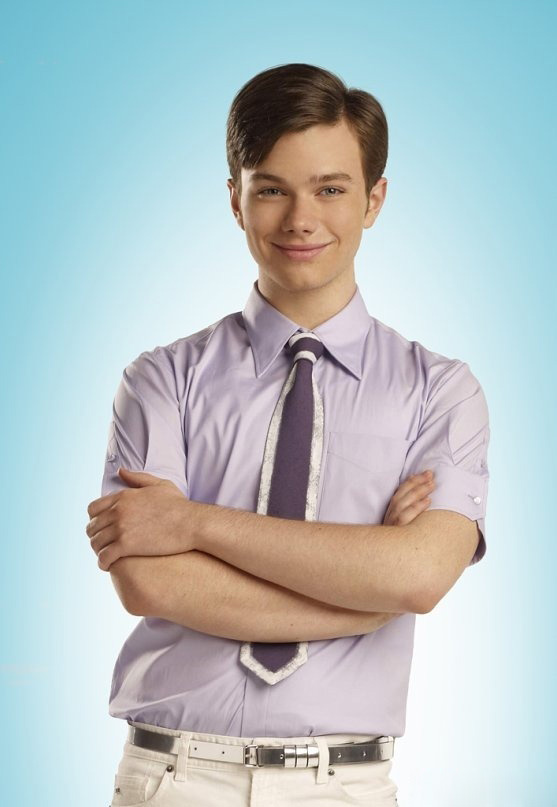