1. Gil Grissom – CSI – William Petersen
What can I say about Grissom? He is/was? my favorite CSI. Whatever problem there was, he probably could’ve fixed. Whatever he said, it’s because it’s true. His love for bugs, larva… and random fact knowing didn’t stop him from getting some with Lady Heather, which I loved. LOL – And he also got some with Sara… so he wasn’t too bad on the socially inept branch of some Brainy people. 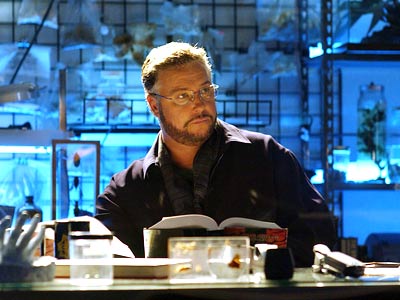 2. Dr. Brennan – Bones – Emily Deschanel
I haven’t really followed Bones, but each time I catch it on TV I love watching Bones (and Boreanaz xD) and can’t stop staring. Bones is also NOT socially inept… well, she is an anthropologist, so she should know a bit about human behavior, no? She’s also got her tactless moments xD ~ Anyway, whatever she says has happened probably did happen. She knows a bit about most stuff, except when it comes to relationships. But she gets some! lol 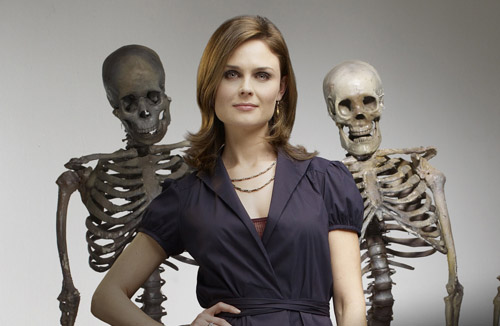 3. Sheldon – The Big Bang Theory – Jim Parsons
I don’t follow The Big Bang Theory either, but I watch it because of Sheldon. He is a social inept with an attitude that is kinda sweet and pompous at the same time. He’s got ticks and glitches but has plenty of brains to make up for all of it. 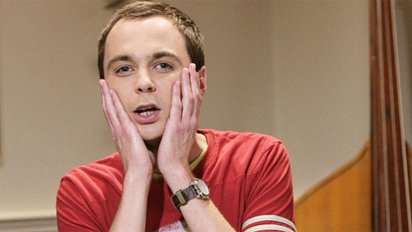 4. Miranda – Mysterious Ways – Alisen Down
I just began re-watching Mysterious Ways (which prompted this post, btw) and had to add Miranda as one of my favorite TV Brains. She is a Physics grad student (a physicist?) and assistant to Declan’s supernatural phenomena experiments. She is pretty socially inept… but that’s why we love them, right? And she rides a motorcycle! How awesome is that? 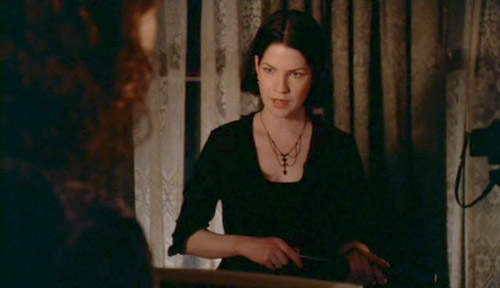 5. Lisa Simpson – The Simpsons – voiced by Yeardley Smith
There isn’t a complete TV Brain list if you don’t include Lisa Simpson. She loves studying, freaks out when she gets a B, plays the saxo, is environmentally conscious, well-read, well-spoken… and even with all of that, she’s a bit of a social inept herself~~~ 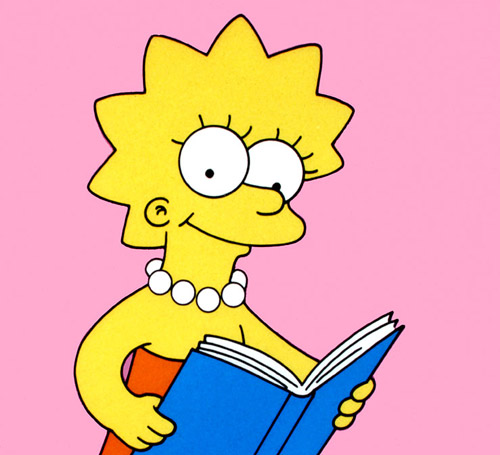