That was probably the most fun I had during the broadcast.

And… I’m too lazy to talk about the best and worst. There’s plenty of that online.

Also, please people. January Jones look good, alright? So stop saying she’s on the Hit List or whatever thing NBC said or all the people I’ve seen online. Her hair was a little crazy, but the dress was interesting in that “oh I wouldn’t use that, but she looks good in it” sort of way. And I wouldn’t use that because I wouldn’t be caught in a dress ever since I finished school. Thank gawd those days are over xD 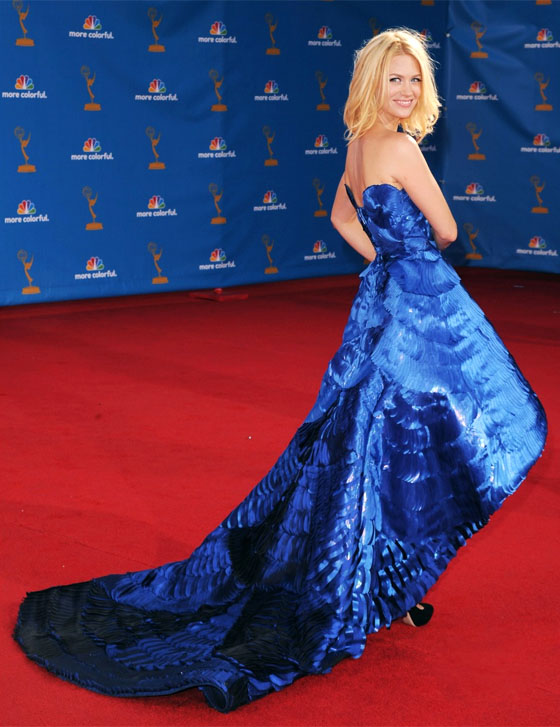 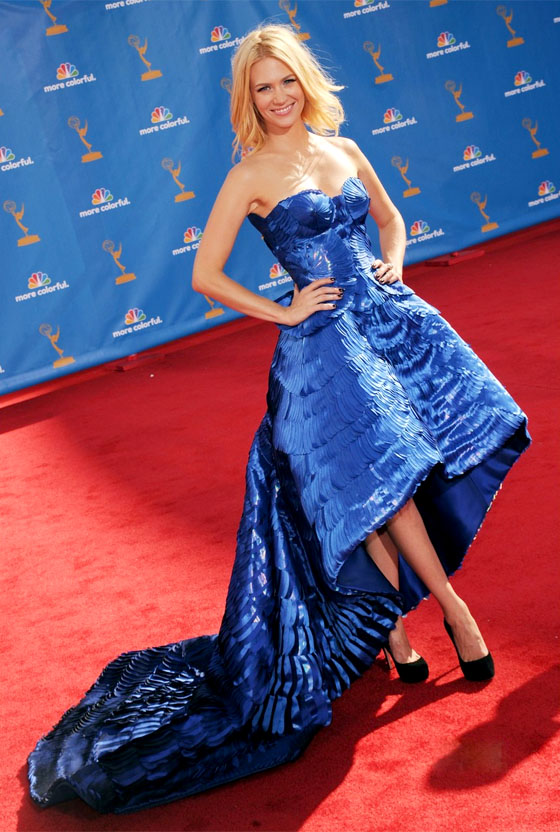 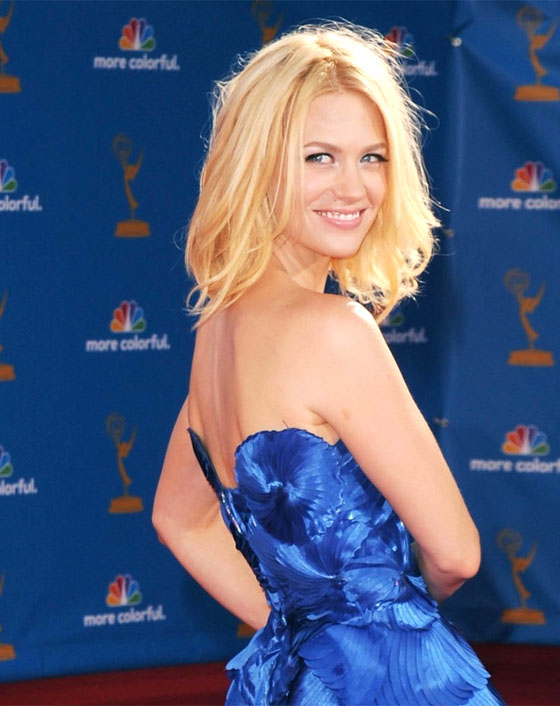 So stop posting bad photos! No one looks good in a bad photo, not even if you look good. And I think January Jones would look good with a pixie-cut with some length… not super short because her face seems kinda long, but she’s got a nice face. – So Amy says, the one that has recently shaved most of her head… again. xD