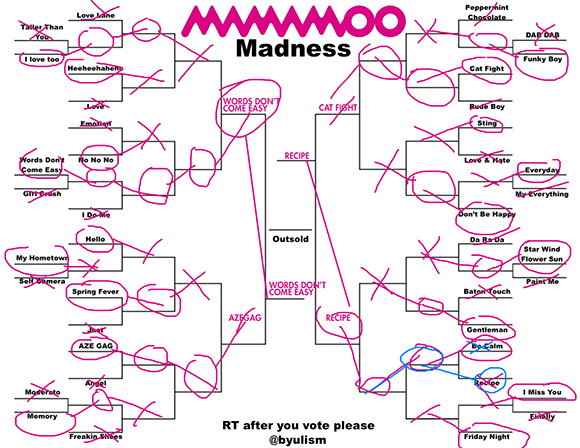 It’s honestly the hardest thing I’ve had to choose recently. LOL I think I had the most problems choosing the right top node with Dab Dab / Funky Boy / Peppermint Chocolate / Cat Fight / Rude Boy; because – geez, what bops. I also almost had a stroke when I had to choose between Recipe / Be Calm to the point I had to re-think my vote. xD Similar to Spring Fever and Azegag; and honestly, I can’t choose between Recipe and Words Don’t Come Easy. However, this explains so much why Melting remains my (first and) favorite album to date.

Not to say that Yellow Flower isn’t amazing, of course. Rude Boy and Spring Fever, both bops; SWFS and Be Calm, both feeling~~~ Melting is another level, tho.

END_OF_DOCUMENT_TOKEN_TO_BE_REPLACED 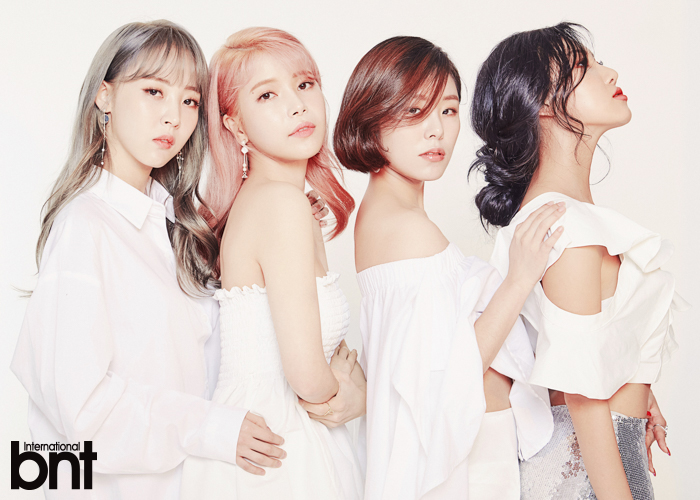 Having said that— the promo photos. Whee-in, you bias wrecker, you. So I finally decided to put together my favorite era looks for each member ^^ END_OF_DOCUMENT_TOKEN_TO_BE_REPLACED