Not only is China conquering Olympic gold, but apparently animation school over there is taking huge leaps compared to what actually was/is — Legend of a Rabbit, I’m looking at you [1].

Until I ran into this link to YinYueTai on Weibo.

Here comes Zhang Zhe (张喆) — I can tell these Mandarin classes are paying off — whose animation, titled Paper War (纸片战记), is of the mixed media kind and took 9-freaking-months to make at The Animation and Digital Arts School of the Communication University of China (中国传媒大学).

You can check some posts on Peruvian animation~

END_OF_DOCUMENT_TOKEN_TO_BE_REPLACED

I have a weakness for the diving competition during the Olympics — alongside table tennis gymnastics, volleyball… and actually, I love to watch everything. xD

So since Guo Jingjing retired last year, I’m gonna be missing her this year at the Olympics. I was very curious to check out who will be in this year’s teams to make up for her absence. And CCTV showed Guo Jingjing’s amazingness today after the opening ceremony, so I began to miss her, coz she’s just so awesome T_T

So we’ve got a picspam xD 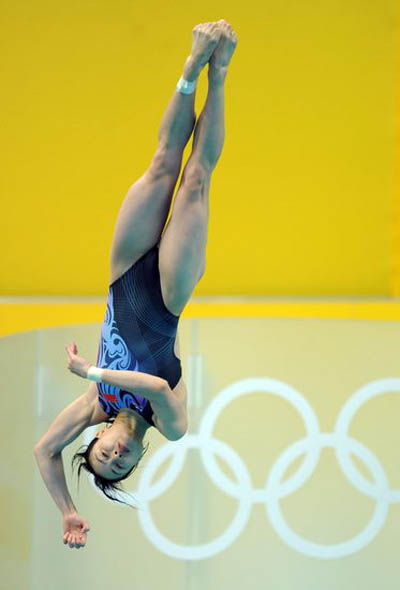 The amazingness that is going to be Cloud Atlas~

There is an 80% chance that I’m gonna love this movie even if everyone else hates it, because Doona Bae cries in the movie. And whenever she cries, I cry coz she’s amazing like that [1].

If I was pretty pump before, I’m super eager to watch this as soon as possible in the best quality possible. There are big BIG chances that I will buy this in Blu-ray. And I haven’t bought an “American” product in quite a while. Remember when Natalie Portman was attached to this?

You can check some more info here.