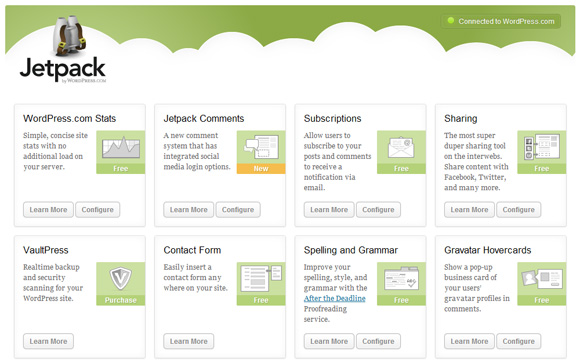 Everyone loves to hate Jetpack. I actually hated the fact that… 1. I was forced to switch WP-Stats for it, and 2. How long it took them to address the fact that Jetpack had a YouTube embed conflict. It took them so long, that I had to choose between proper YouTube sizing or web stats.

A few days ago, I got a new Jetpack update that told me I had two new features. The first one was… COMMENTS. I could finally have the same commenting features that WordPress-hosted blogs had.

I was, to tell you the truth, pretty excited. There have been many commenting plugins that I’ve tried — DISQUS which totally failed on me while importing old comments… and Intense Debate which totally worked for me, until I abandoned it and it made me lose tons of comments.

So I was mad excited about a WordPress-based plugin that used WordPress accounts and other login information (maybe your Twitter account). 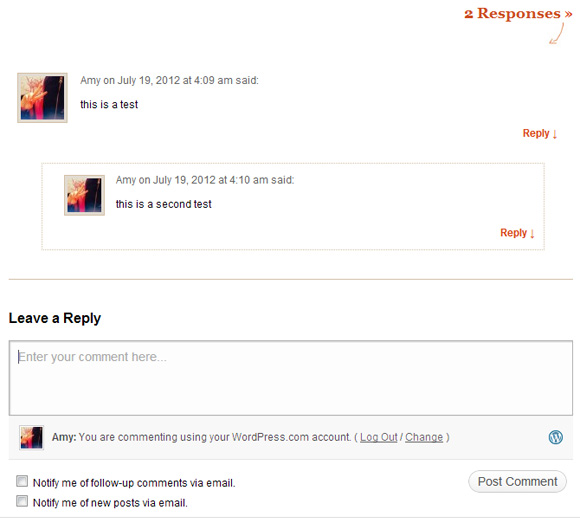 But to be honest, I’ve already given up.

WordPress comments are slow as they are already. Having to have gravatars to be able to identify yourself, accessing comments, and other functions — having to go through it with Jetpack made it even worse. It was so freaking slow that  I was beginning to think that my internet connection had crashed. Just to be sure of it, I tested with two different sites on two different servers. They were one slower than the other, but both of them were atrocious.

My coding might be super messy and outdated now, but at least it still loads.

Anyway, what I’m excited about? Jetpack’s implementation of Carousel. I’m really loving it.