I found photos! Nifty photos than the ones being used by the press~ xD
Thanks to Gizmodo.com 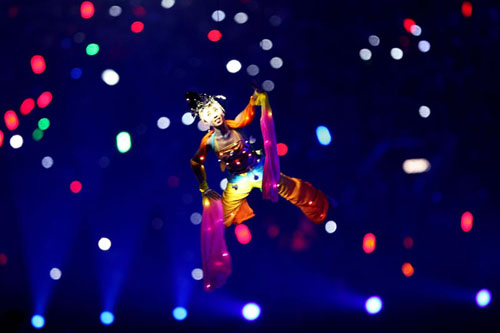 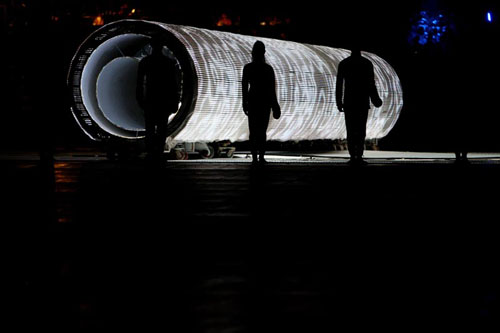 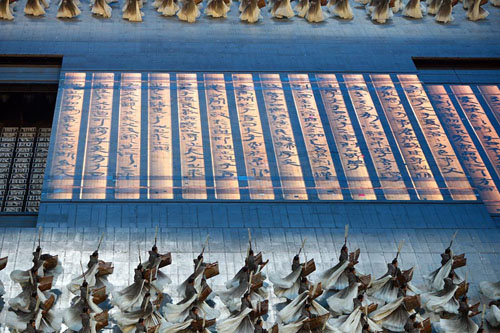 Han Dynasty-era performers representing the 3000 Disciples of Confucius recite excerpts from the Analects. 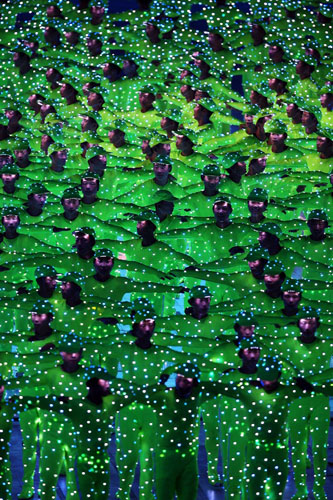 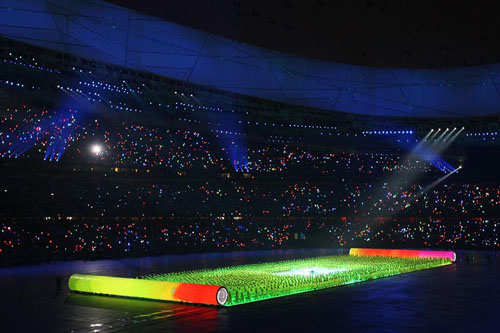 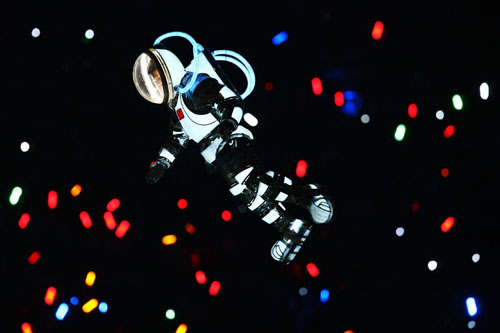 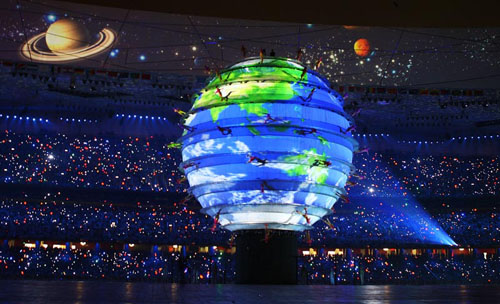