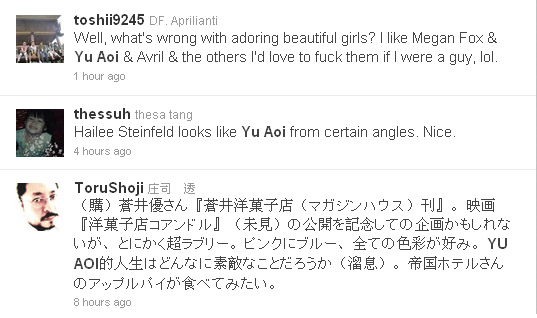 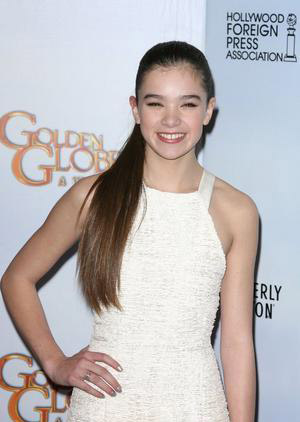 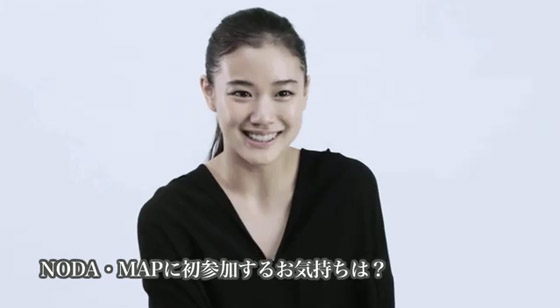 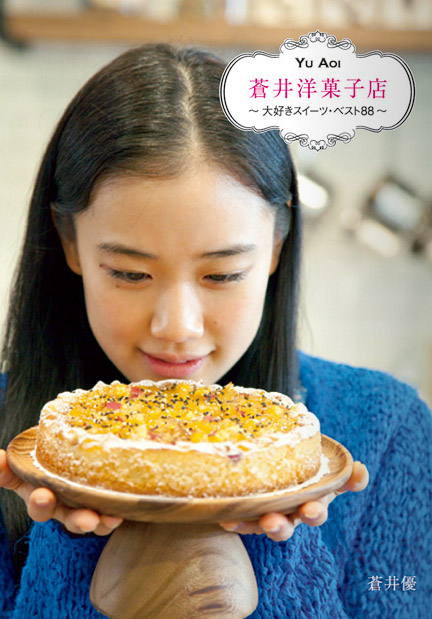 END_OF_DOCUMENT_TOKEN_TO_BE_REPLACED

Amazing~ I thought this was a good graphic to close the year with~ a graphic of the world!

I love how China and Russia are pretty much dark on this graphic. Also how the East coast in the US is all lit up… like everyone there has a FB account. LOL [check details + bigger resolution here]

Anyway, guys~ 2010 is OVER. It’s gone! We’re getting older! This is so depressing xD with the opening of YAM Magazine, I’ve stopped blogging quite a bit here… which I didn’t expect. I really wanted to keep both active, but it’s impossible. I have decided to keep this for fandom blogging.

So don’t worry, Yu Aoi fans~ I’m still going to be talking about her. I’m due a few posts on her already. Also, I tweeted someone who plans to attend Yu Aoi’s play with Satoshi Tsumabuki, asking them if they would review the show for us xD At the moment, they said yes – EXCITING! This is the first time we’re getting a review of any of her stage performances.

Then… I have decided – Bibi Zhou fans. I’m gonna Bibify the world! I’ll try to post everything Bibi and become the Bibi hub online for English… or non-Chinese speakers/readers xD I’m starting 2011 with a Bibi post, and with a mission. LOL