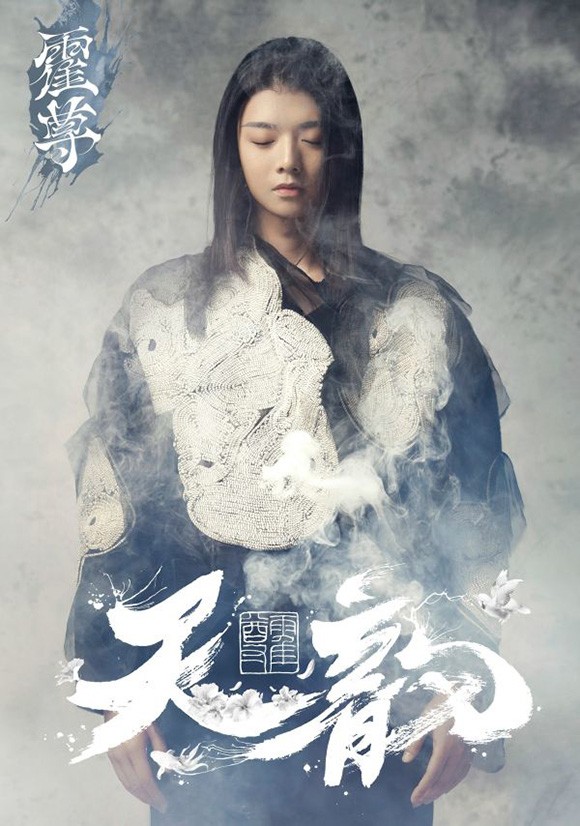 END_OF_DOCUMENT_TOKEN_TO_BE_REPLACED

Of course I need this in my life~

When I visited China — already nearly a decade ago — I got myself a seal with my name on. It’s made of jade, square, and it’s pretty big, to be honest. I’m also not fond of the font used, so I scanned the print to illustrate it and did a digital seal of my own that I use to sign photographs and whatnot. But ever since, I’ve wanted to get a new proper seal. I’ve only got my grandfather’s old seal.

Though most websites dealing with Japanese seals (hanko) look sketchy, I finally ran into Hankoya.com — I didn’t know they made titanium seals! Woah~ The website is, of course, so chunky and hard to browse if you can’t read Japanese. I doubt they’d do international shipping.

But~ my gosh~~~ they even do silver and gold seals! There’s also wood ones (like maple or sandalwood), but how sketchy is it with ivory and horns? Is it legal to even sell anything remotely done with ivory?

Chicha Libre to the World

I was browsing albums, when I stumbled upon this album cover by Elliot Tupac. 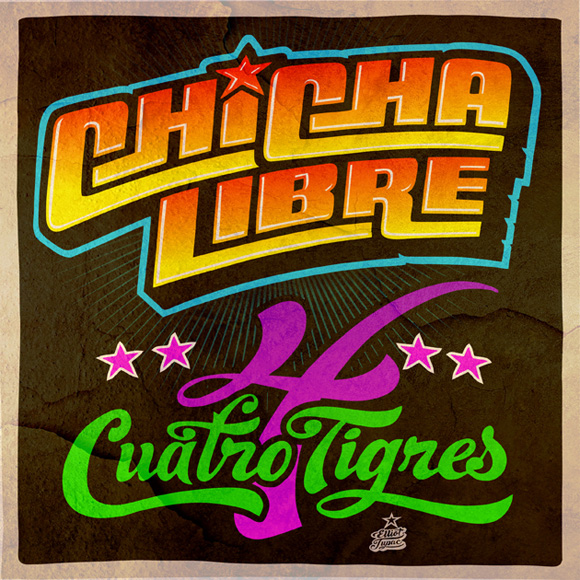 Of course, for those in the know, you’d know that’s a super Chicha style type of typography [1], so interested to see what it was all about, I did a quick search. You’d be happy to know you can stream all of the EP Cuatro Tigres on Soundcloud, as well as their new album Canibalismo. Chicha Libre is a multi-ethnic Brooklyn-based group formed by Americans, Mexicans, Venezuelans and French musicians mixing Peruvian Chicha music with 60s psychedelic music and stuff. It’s pretty trippy.

I never in my life would’ve thought that I’d be sitting through more than one album of Chicha music. The most interesting thing is that there’s no Peruvians in sight on core members of the group. You can check them out on Facebook or Twitter. I’m not entirely a Chicha convert, but I appreciate the variety in the concept of the group. I do think they sound a lot like Chicha groups, but sing in English instead. Novelty, but it gets a bit tiring by the fourth track.

Conveniently, the group was asked to do a The Simpsons tune for one of the episodes. 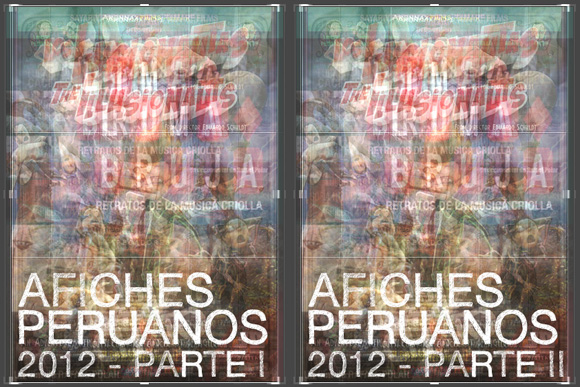 Sorry, no translation this year.

You can check previous posts on Peruvian Movie Posters here: