For those of you who didn’t know, Kobukuro has just released a brand new album (CALLING), which I’m not necessarily loving… but that’s a tough job to pull considering how awesome ALL SINGLES BEST was as a compilation.

SPAZZ! There’s a new article over at Barks.jp with a couple of
photos of Yu on the CM for the new album…
also with a new interview. 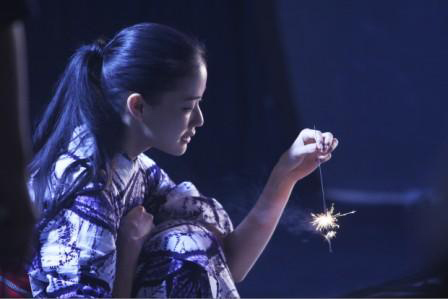 From what I could “get” ~ these Kobukuro album CMs are kind of a big thing.  Apparently, the concept for all these promo CMs for their albums have a theme of duality… battle of the sexes and conflict, so they usually cast two actors to play the parts opposite. This time around with the theme of “Namida Ame” (Light Rain) and “Hanashii Hanabi” (Sorrowful Fireworks).  – with Hiro Mizushima – Yu features on the later, with the director saying they were looking for a casual look. 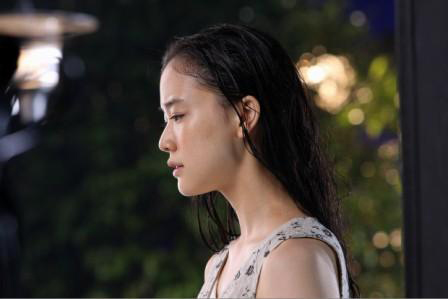 I’m looking for the CM, but no luck~
Will get back with some more, in the meantime~
enjoy those photos… 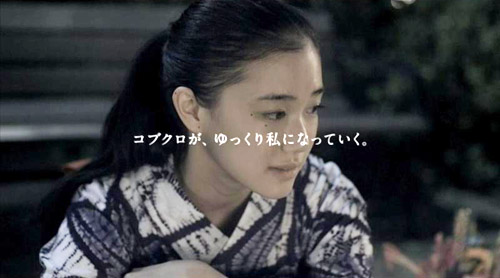 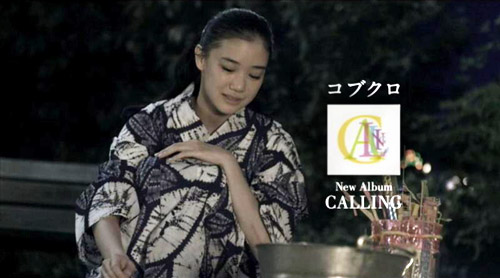 Screencaps courtesy of this blog posting.
Some reporting in English from Music Japan.
Will try to find the CM… if anyone has seen an upload version,
drop me a line~~~