Archives For vs fight

END_OF_DOCUMENT_TOKEN_TO_BE_REPLACED 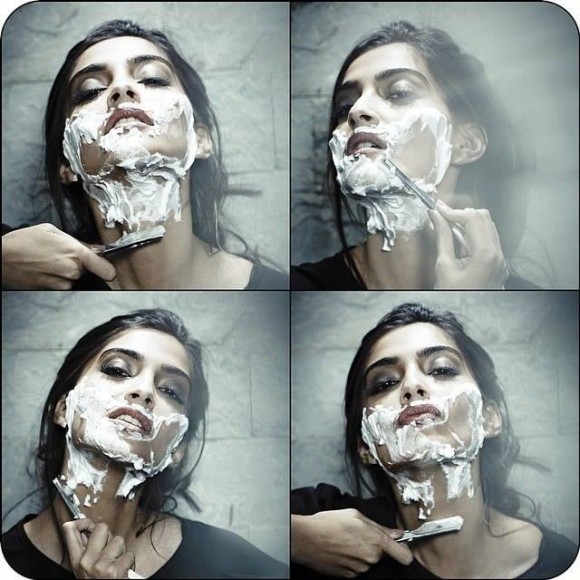 END_OF_DOCUMENT_TOKEN_TO_BE_REPLACED

When I was in Canada, I spent some of those Sunday nights watching Sunday Night Sex Show with Sue Johanson, and then my mind was blown. With her as-a-matter-of-fact tone, and some of the most bizarre requests [raw meat, anyone? Somebody said Athlete’s Foot?], Sue delivered sex knowledge and opinion like I have never had heard or seen before. It also happened that Sue wasn’t like how the media had made me imagine sexologists were like.

WARNING: This Hot Mix is both HILARIOUS and NSFW!

All the while, coming over down here, I saw the birth of Alessandra Rampolla and her show, which has in part revolutionized Latin America, I suppose. The difference with the both of them is, I suppose, culturally. While Sue’s show was set for call-answering ANY question, Rampolla’s show is set more like a talk show… which is more like a familiar format for the region, but doesn’t allow the same topic freedom that the other format offers.

I like that Rampolla’s way of talking is a lot like a kinder or primary school teacher explaining — still — the finer points of being bisexual to her audience with ease and humor. Rampolla’s style is more like Sexologist 101, while Sue is more Advanced Studies.

I didn’t find any cool YouTube mix of her, so this interview with her by Magaly Medina will have to do. Medina isn’t a sexologist or all that serious when she does her entertainment show, so some of her comments are a bit eye-roll worthy, but Rampolla really is that lovely. 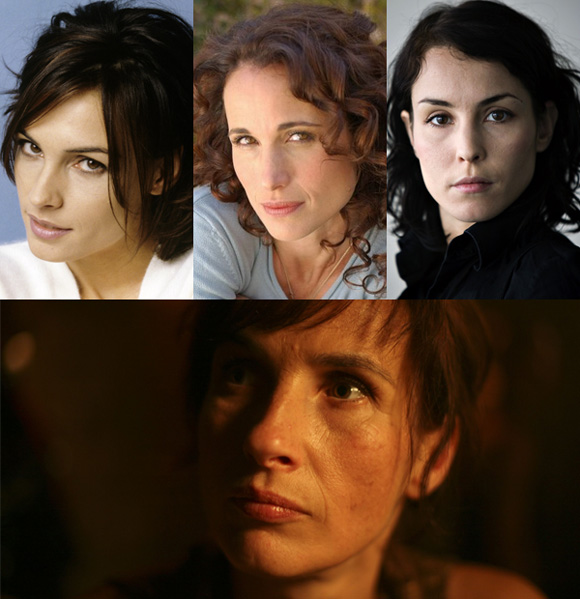