Okay, I feel kind of lame saying this but the most quotable Glee quote this week was the title of the episode. I don’t want to say that I didn’t enjoy the episode, I felt it was more like the back-9 that people didn’t seem to like, but I did.

I feel like I’m gonna begin saying things like “Cheesus Christ!” or “You’re scaring the be-cheesus out of me.” 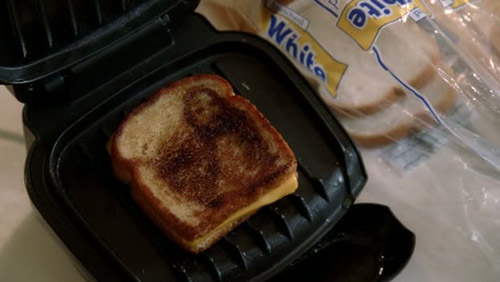 Do I need to use the quotes format?
Grilled Cheesus!

END_OF_DOCUMENT_TOKEN_TO_BE_REPLACED

Okay, I must admit I’m still watching what I began in August, so now with House, Glee and Modern Family, I have no idea where I’m gonna be finding the time to watch all of it. So even if I want to say I missed Glee, I’d be lying. Been to busy. But you know what’s funny? I was trying to write a fanfic in script format featuring Asian music, and this whole first episode… it felt pretty Asian. “I used some Botox for prepping for my Hollywood debut” Filipino singer Charice (playing Sunshine Corazon) actually has a pretty killer voice in that bit when she was beginning to duet-sing Telephone with Rachel.

Asian Camp, and how tight the Asian community is was fun – and Hello, Mike Chang! xD

But the best line of the episode goes to… Brittany. I dunno what’s gonna happen next week with a whole Brittany episode. Might be the toughest week to choose a quote… or it might break Brittany’s enchanting one-liners forever. 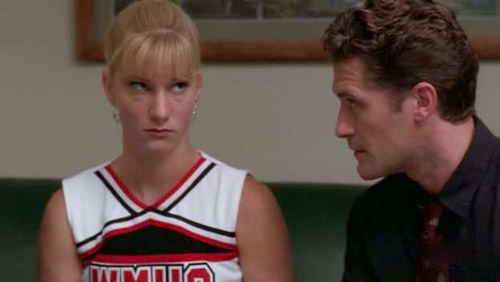 Will: Brittany, what you’re saying could ruin somebody’s life. It’s really important that you tell the truth here.
Brittany: I made it up. Coach Beiste didn’t touch my boobs. Actually, I really… want to touch her boobs.

Though I must admit the ending of Telephone was a close second. 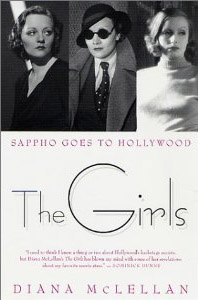 END_OF_DOCUMENT_TOKEN_TO_BE_REPLACED

Wow, is this what they call a grovel post? xD

Let’s make it an update post. I just pre-ordered this book:

Yeah, by the same author of Let the Right One In. xD

Of course, I still haven’t finished reading the Millennium trilogy, even though my friend already read the first two books… but she’s been on holidays, so she really has the upper-hand, right?

If books are not your thing… how about some music?