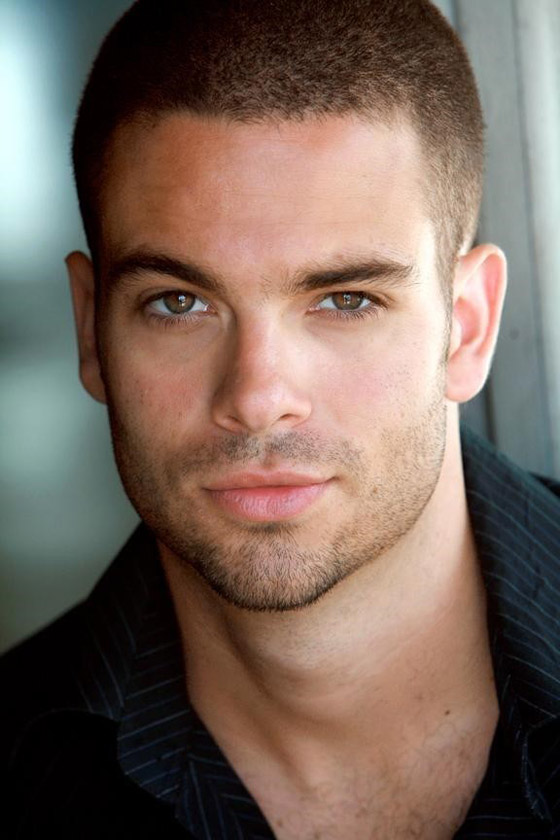 Can I just say I always loved Taye Diggs? In a tux? even more.

And did you noticed there was soooo much GLEE? xD

And! QUESTION! What IS Ian Somerhalder doing lately? He’s on the list, and I know he’s attractive, but I haven’t seen him on anything, so I’m at a loss again… is he one of those body over substance actors? Oh, god… I just pictured 2010 Somerhalder together with 2010 Kate Moennig…

Also, I’m planning a post of Men of Color suggestions… or I guess, Asian suggestions because let me tell you AfterElton, you are so very lacking on Asian hotness.