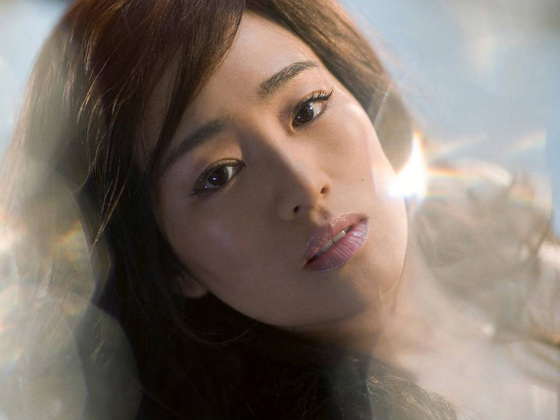 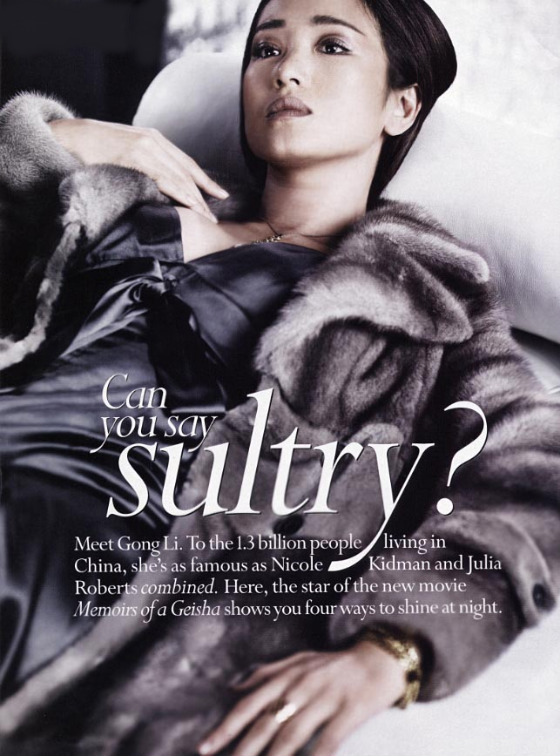 Issn’t the 2nd picture enough? Even though you probably last saw her on American screens with Hannibal Rising, which well… wasn’t that good, and hasn’t really had anything on screen, it’s hard to forget her not only in Memoirs of a Geisha, but also as the Empress on Curse of the Golden Flower. But do not fret. Lady is making a comeback in Mikael Håfström’s Shanghai, which will open in China next month… and because the film stars John Cusack, Chow Yun-fat, Ken Watanabe, Franka Potente and Rinko Kikuchi, it will probably be on screens around the world. 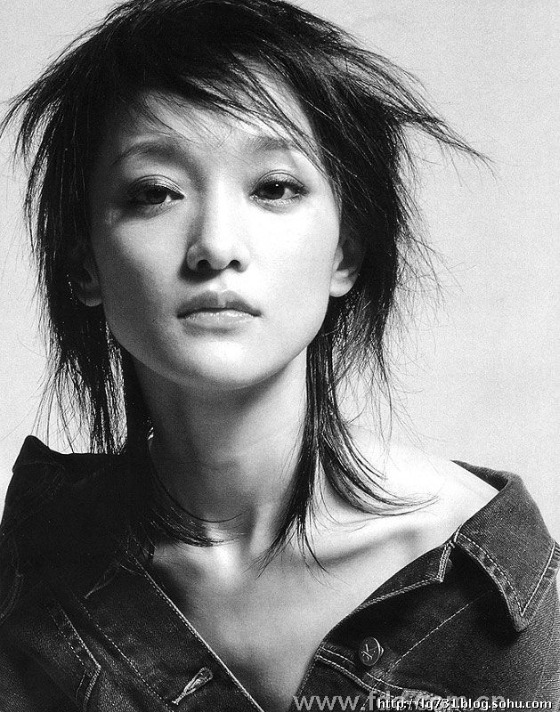 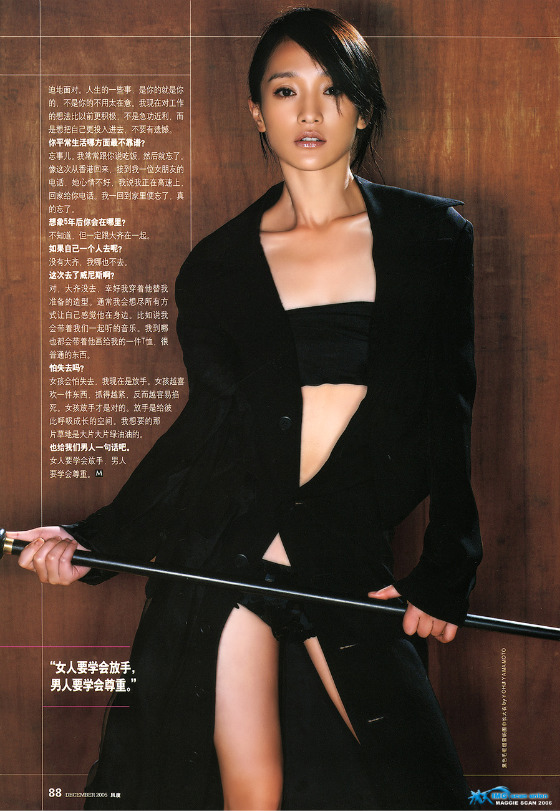 Xun Zhou burst into the film stage 10 years ago when she won Best Actress at the Paris film fest for Suzhou River, and has continued gathering accolades throughout her successful career with films like Perhaps Love, The Equation of Love and Death, and The Message.

I don’t think she’s ever been on American theaters, but she could if some distributor wanted to get the rights for Confucius, or maybe the martial arts film True Legend.