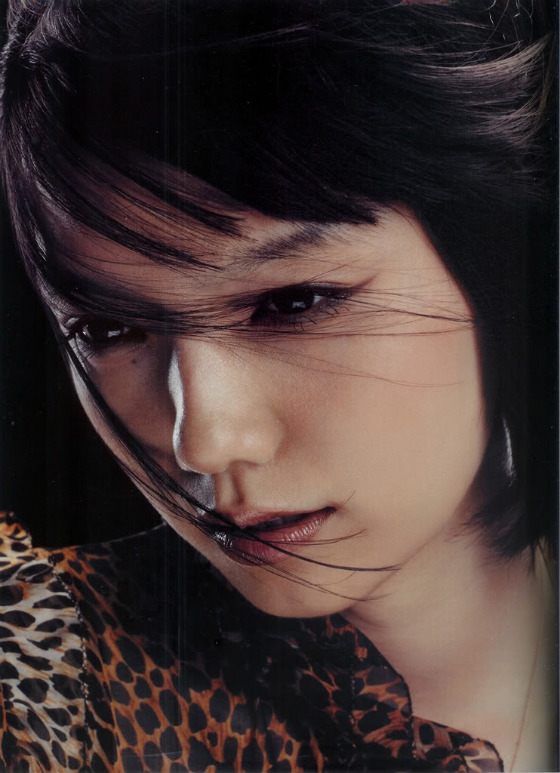 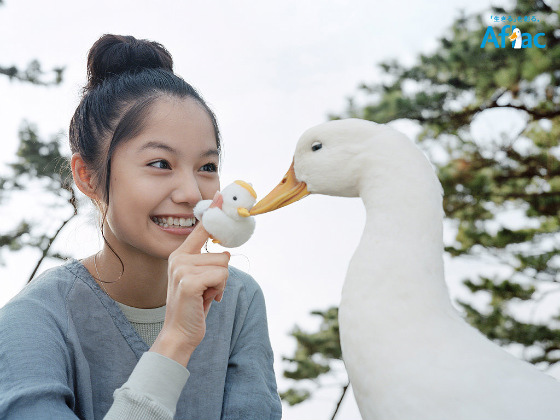 Aoi Miyazaki is probably the most popular and considered “the most talented” by most of the people I have been able to read, and heard talk. And it’s no wonder, considering she’s been acting for like AGES [Really, but she’s kept that cute face, eh?], and with films like Eureka, Harmful Insect, and big hits like Nana… or NHK period dramas like Atsu-hime, where she played the title character from when she was a kid to her old age, with a bit of cross-dressing. It’s no wonder.

If I didn’t think Miyazaki could get any bigger, I should have counted that she would come up with a new series of commercials that would make her even more popular, and possibly squishable. 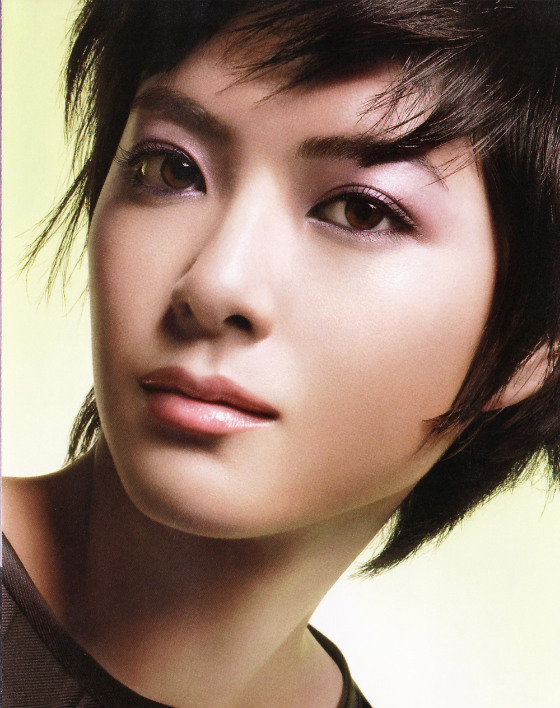 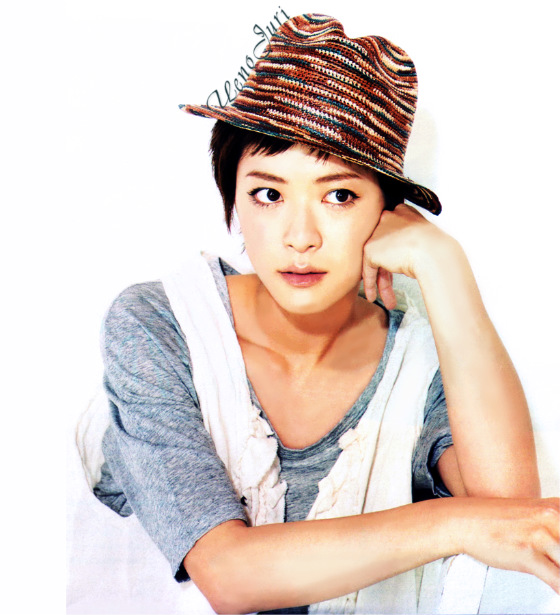 If you meet someone (especially a girl) who follows Japanese series, it is VERY likely she will tell you she likes Juri Ueno (and Aoi Miyazaki and my Bonus #3, or a combination of those names), and it’s no surprise. Ueno gave life to the dream girl of many girls when she starred on the series Last Friends with #4 Mizukawa. Obviously, in it she plays Ruka, a motocross biker who happens to be in love with another girl.

These three bonuses are leading the list of Japanese actresses with the most talent. Of course, it isn’t only charisma and personality, as Ueno has mad acting skills which she will be putting to use into her own starring role on an NHK period drama next year. 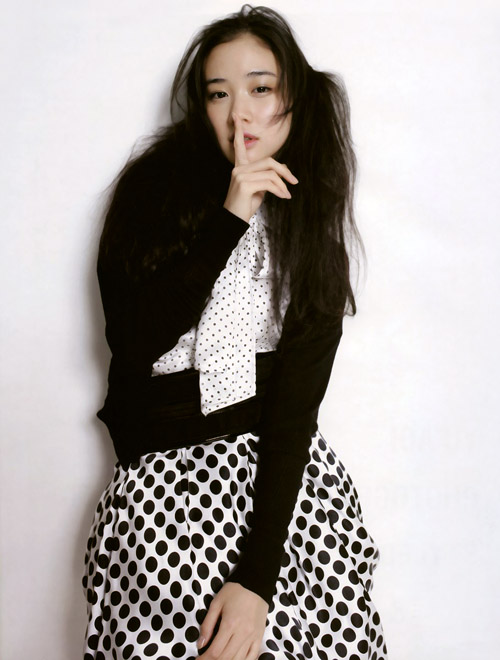 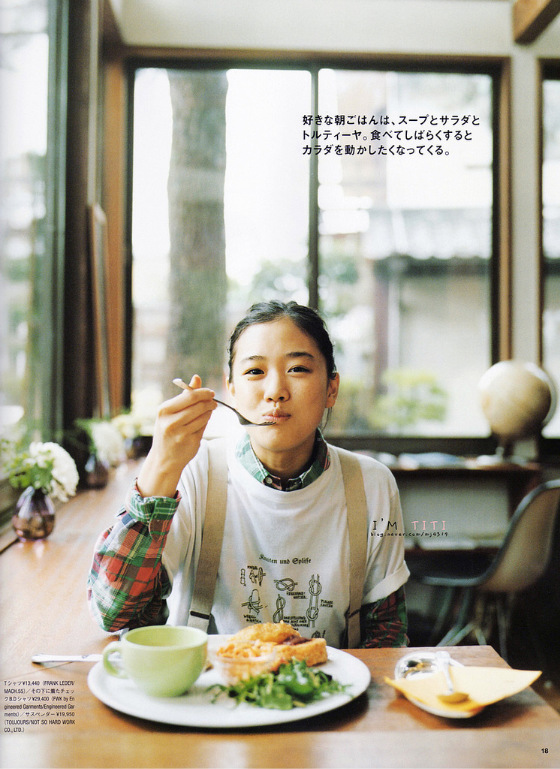 Because I don’t like to be known as biased. In my eyes, no one is a better actress than her, and she’s got the perfect face. LOL This blog is so often dedicated to her, her work, and her fans without taking over, of course. This is why she is a bonus xD

I doubt you have seen Yu Aoi on an American screen, but her film Hula Girls was the Japan official selection for the 2007 Academy Awards, and a few of her films are licensed on DVD [check all the banners on the site] in America, so you can most likely check her out at your local rental store or online service. Let me tell you, girl can steal a movie with a supporting role.

2010 is by far the best year to be a Yu Aoi fan as she has a bunch of films lined up, Otouto by Yoji Yamada closed the Berniale this year, the film FLOWERS is about to open next month, followed by Raiou in the fall, and two more projects, including her English debut on Shunji Iwai’s Vampire film currently shooting in Vancouver, Canada.

Feels like it could be a big year. xD

and have I mentioned I find talent hot?