If I’m going down this can of worms~

I’m not going down alone~~~

Remembering when you used to liiiiiiiiiiiiiiiiiive for a fandom? Spending time online reading about it, researching about it, writing about it— I possibly spent all the time reading and waiting for Forever Knight to be updated, because somehow I broke my rule of reading “completed” fics only. But I was hooked; NC-17 + Hermione + Vampires? I was in.

Thank you, Delivermefromeve, for the wonderful and angsty hours of reading. I don’t think I ever read any fanfic ever again the same way I read yours.

The Harmony Can of Worms

I’m sorry, JK. Not gonna play beyond this, but you just stirred a can of worms full of fandom feelings that a lot of people didn’t want to deal with. I hope you didn’t just do it for PR.

For years (and years) I had moved on from fandom. I was fine, we were fine. We (probably) weren’t spending money or time on it. Now you come in to nudge that nasty fandom shipping war of name-calling and eye-rolling. What for? So you can make a quick buck on your next Harry Potter or non-HP endeavor?

I know this is wrong.

SOOOOOO wrong, but all this Harry Potter talk has stirred my Shipper brain which had been laying dormant since… the better part of the Order of the Phoenix movie and the release of the last book.

I’ve made peace with that, in my own way.

END_OF_DOCUMENT_TOKEN_TO_BE_REPLACED 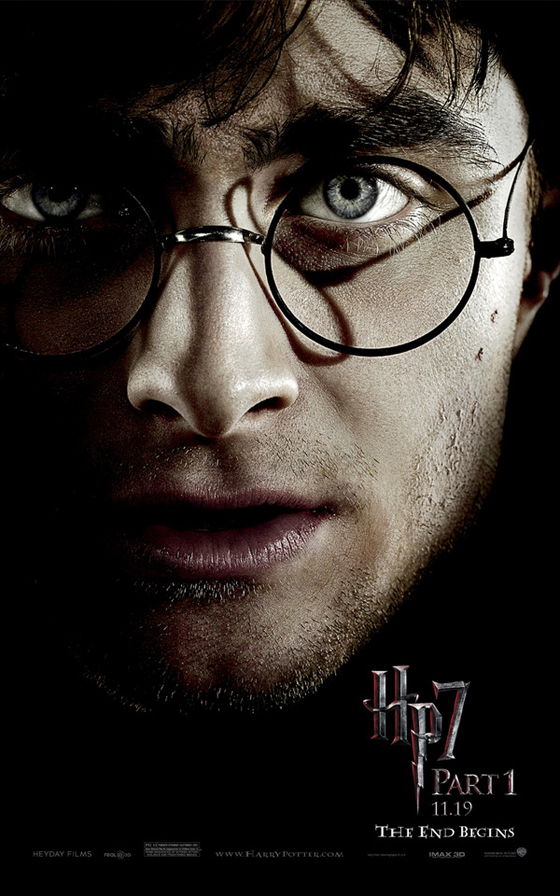