You know I love hair. And I love The Sounds (not as much as I used to, but still like them). Plus, she looks very rocking, even if it’s the same coloring… I just like the emphasis on the hair xD 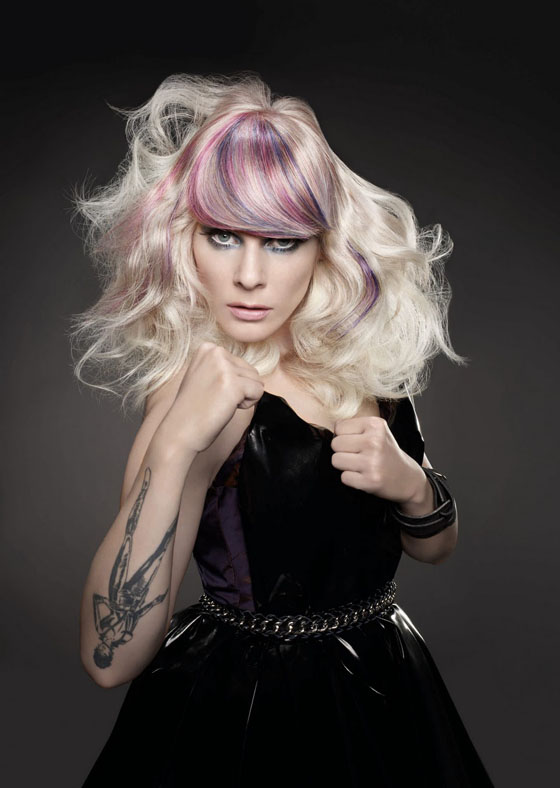 END_OF_DOCUMENT_TOKEN_TO_BE_REPLACED

Another one for Black Swan O+O

END_OF_DOCUMENT_TOKEN_TO_BE_REPLACED 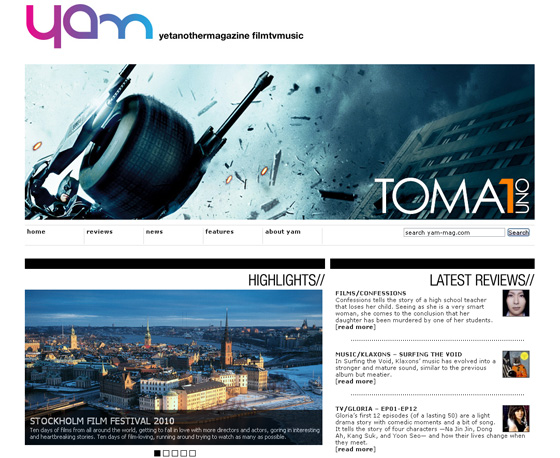 I was beat last night. Full of anxiety xD