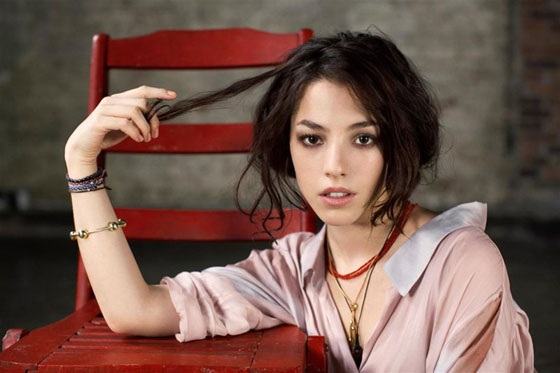 So… is it me, or Thirlby seems to have some sort of exotic air to her? I mean, I’m not white… and I don’t see Thirlby as “just another white actress”. She definitely has something else. She’s about to turn 24, and she seems younger… maybe not 14 to my standard of “wow, she looks so young” but she doesn’t look 24. She also has this intensity to her eyes that could work very well for Lisbeth’s silences.

Plus, I believe she really captures that “she was attractive in an incomprehensible way”.

To prove my point, this will be picspam~ 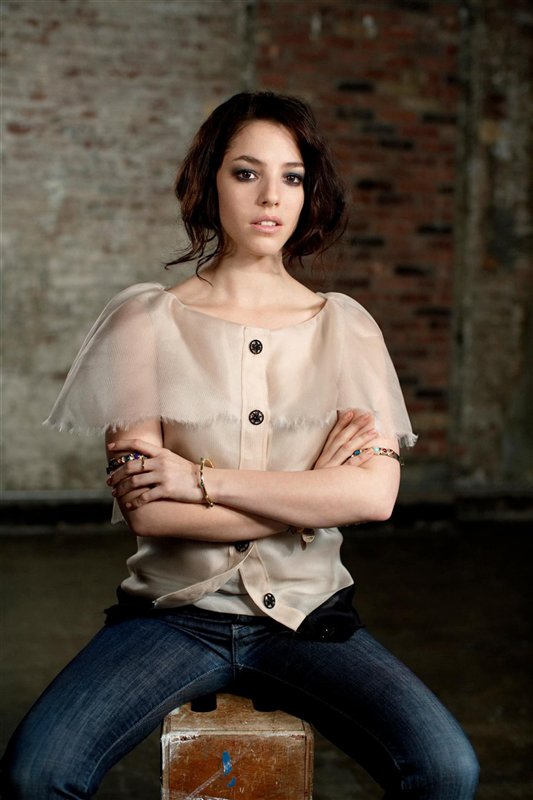 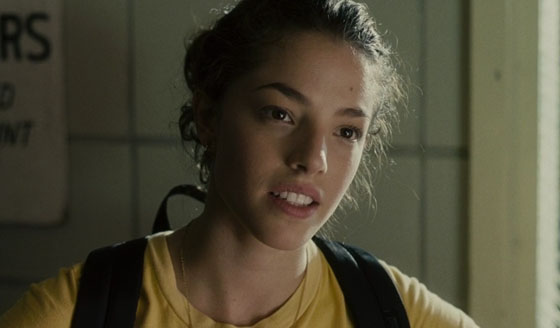 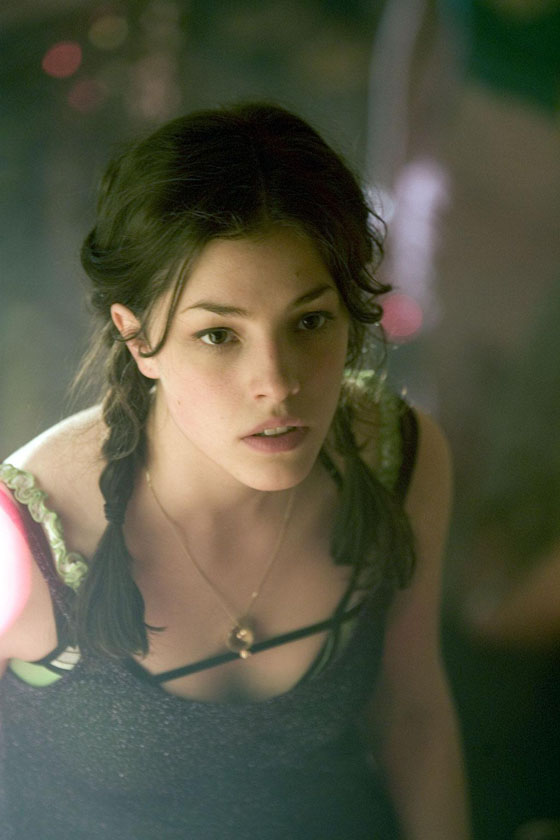 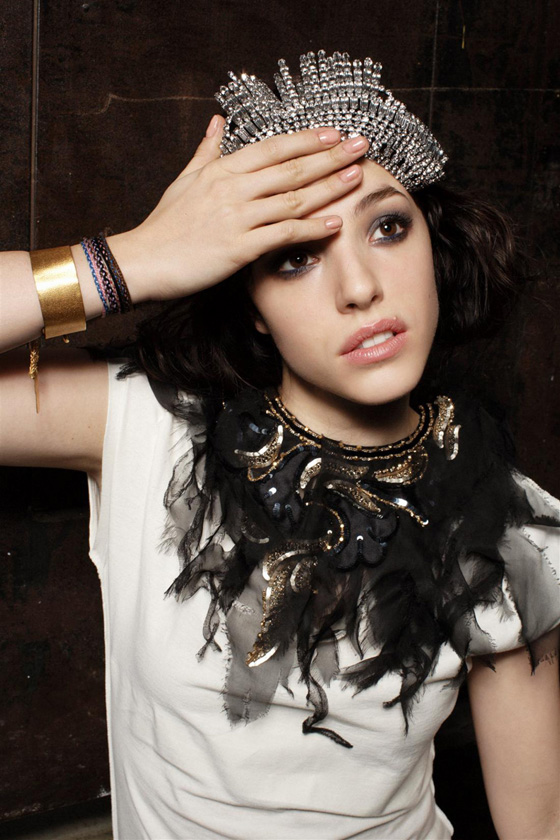 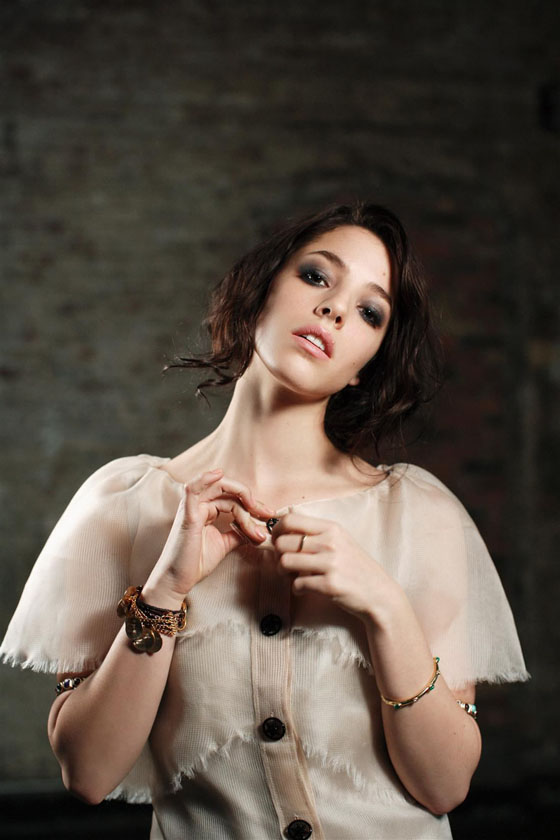 Now, cut her hair off, put her some piercings and tattoos. Voila!

I mean, girl doesn’t even carry that much film baggage. Most people wouldn’t really recognize her anyway if she were looking like Lisbeth… most people don’t know her name. And she needs a high profile role.