I Need This in my Life

Chris Li Yuchun, Amber, Jing Chang and BiBi together one one stage for once in my life. Not even performing together, just standing one next to the other. 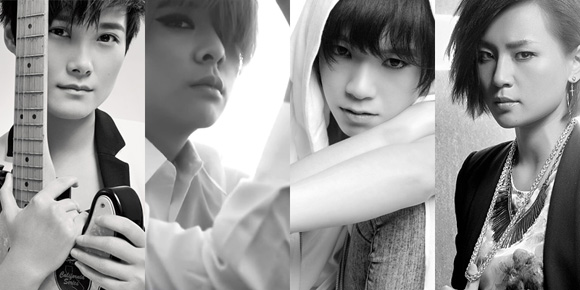 BiBi with Dreadlocks for Unlock

So apparently BiBi held a concert in Chengdu recently, and I went on a spazzy search because- Dude, BiBi in dreadlocks. Apparently, some of the wardrobe worn (at least the two more androgynous ones) were Yohji Yamamoto designs, including the one she’s wearing while in dreadlocks. It’s like- too many things are perfect in that combination. 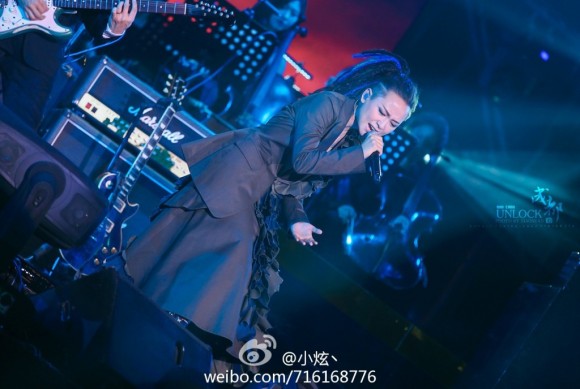 There are loads of other photos and snapshots of the concert in this Weibo hashtag: #周笔畅unlock成都演唱会#

All photo credits too all the people with their watermarks. All you lucky sons of guns.

From the Vault: Rani and Tabu

Two of my faves… in an almost optical illusion snap with Yash Chopra, no? I remember I ran into this picture when I read someone freaking out at Sonam Kapoor’s feet size. Then someone mentioned Sonam is really tall and mentioned other tall people in Bollywood, that’s when I googled Tabu’s name + giant xD and ran into this: 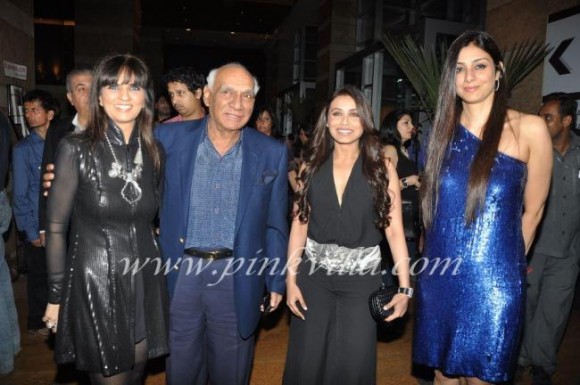 My first thought? “She IS a giant! She must be like six feet tall~” Then I remembered Rani is short, and all was well.

This is how me and my friend must look like to other people. I even have the freshness to wear sneakers and flats all the time, my tininess had never bothered me for some reason, as I’ve always been one of the smallest kids in a class. 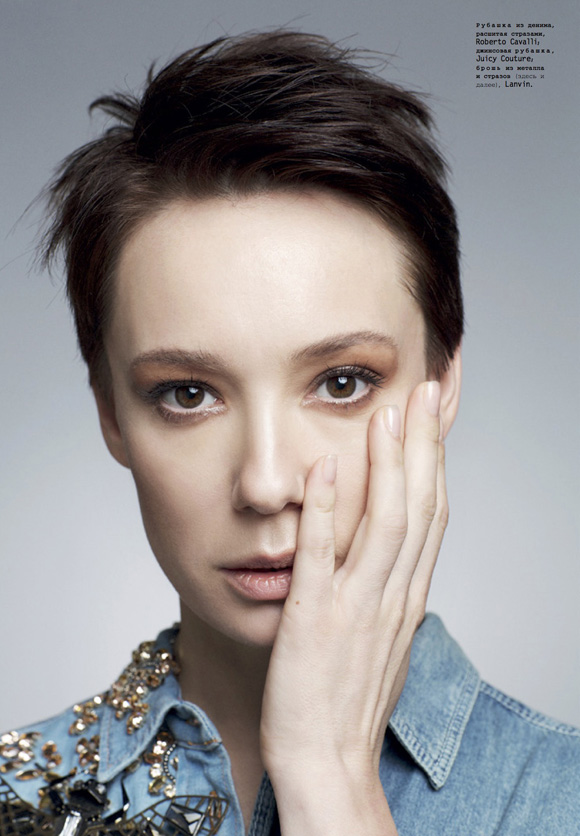 Good news and bad ones~

First, about a week or two ago Yuguo announced that they were finally releasing their third full studio album Sunset Strip (日落大道), which seemed like it had been in the planning for ages [1].

It’s the 23rd in China, and it happened! 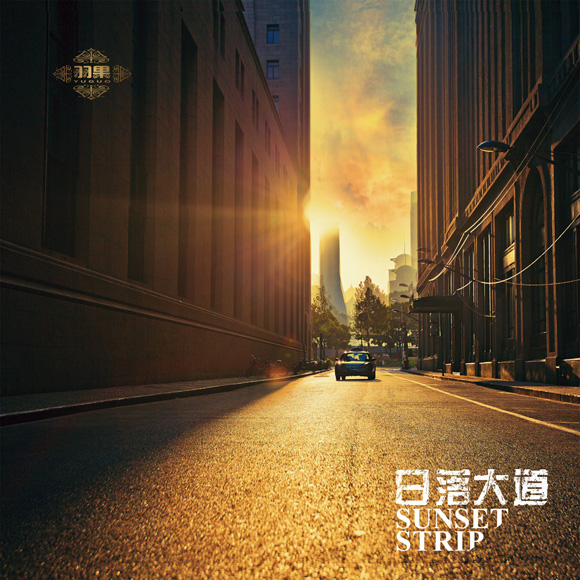 You can listen to the album (and download the songs) via Xiami.