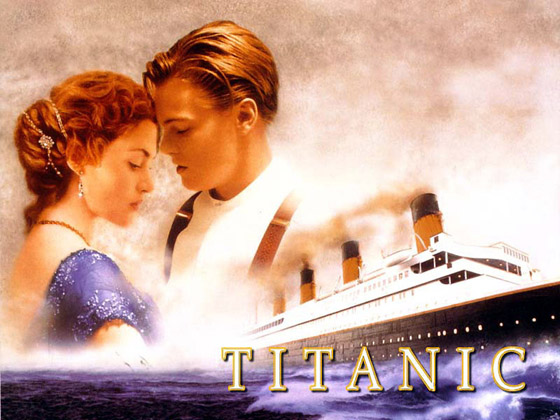 Oh, yeah. I did. It was probably a group of at least 7 giddy girls and me going into Titanic. I’m picturing it, and I think it’s horrible. The idea of 8 11-year-olds giggling… OMG, the horror!

Considering I probably didn’t understand that the naked lady on top of John Saxon on Enter the Dragon was more than giving him a massage, or that Jim Kelly was choosing more than just giggling lady friends.

I would say the first “sex” scene I saw was Titanic, even though you don’t see anything but their hands and the steamed car windows. It’s just bizarre, and I really think I didn’t fully get it I’m sure. I was just more taken aback by Kate Winslet posing naked and being on screen naked for such a long time.

But then again, I remember that Spanish show called La Serie Rosa (The Pink Series) with its silly softcore smut. There’s even an episode with Penelope Cruz, which I found out not so long ago.

Such a bizarre kid I was. xD 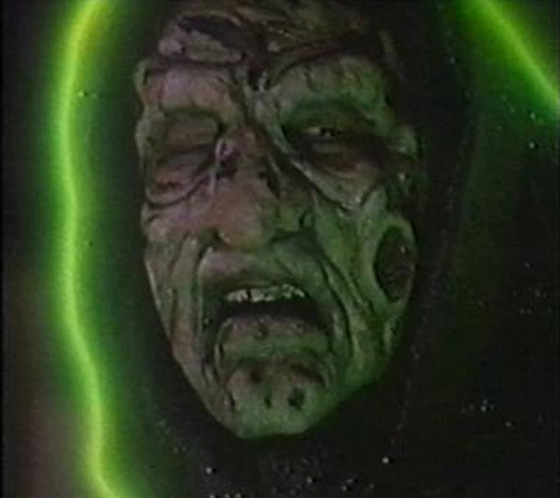 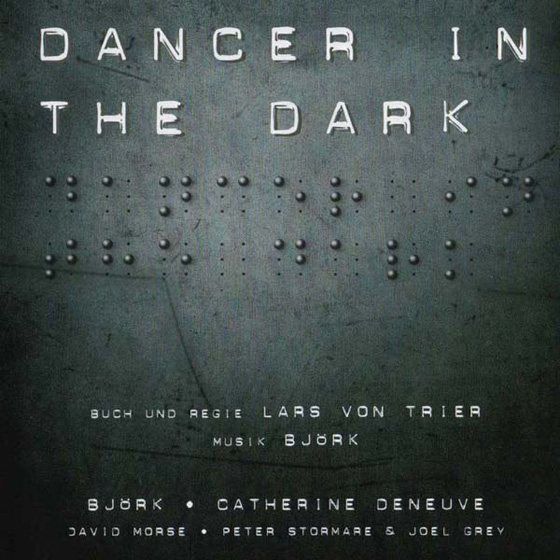 I truly think that film changed my way of watching films. From that point on, my life was film.

9. First time I walked out of the cinema: The Cell

I didn’t actually walked out. I’ve never walked out of the cinema. I actually rented The Cell, and it was just horrible, I ended up turning it off. I have no idea what it was, maybe it was because I was young, but it was just UGH. It’s in my memory, marked in my subconscious as a bad film… even though I ended up enjoying Tarsem’s The Fall.

10. First film to leave a lasting impression: Dancer in the Dark

Repeat, I know – It just, it really made me change the way I watch films. It was like a revelation to me, different from the vapid romantic comedies and teen flicks that I was watching with my friends.