Day 06 – Favorite episode of your favorite t.v show
I’m gonna say The Body (the one where Buffy’s mom dies), or it could be Hush (the one where no one can speak), or Once More with Feeling (the one with the musical). 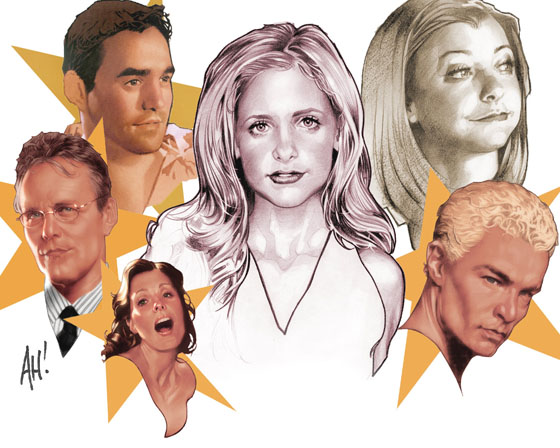 Day 07 – Least favorite episode of your favorite t.v show
I can’t tell you the name, but it could be one of the first season with the so many monster of the week themes, or the ones with too much Riley. Or too much Dawn.

Day 08 – A show everyone should watch
Nodame Cantabile, the live-action series. Pure fun. 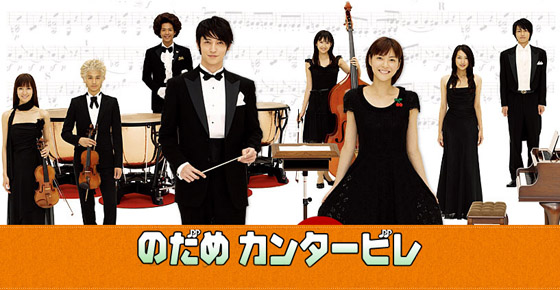 Day 09 – Best scene ever
Wah… this is a tough one. From any show? From lately, it could be many of the killing scenes with Dexter, or Tara playing Buck. Yeah, Tara… being Buck saying “Hi, my name’s Buck and I’m gonna f*ck you sideways”. 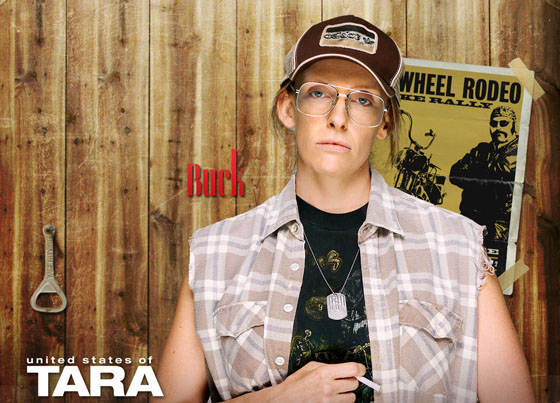 Day 10 – A show you thought you wouldn’t like but ended up loving
Nodame Cantabile. I thought it was gonna be some cheese Asian stuff, but loved it so much that I ended up watching both television specials, and can’t wait for the two films. 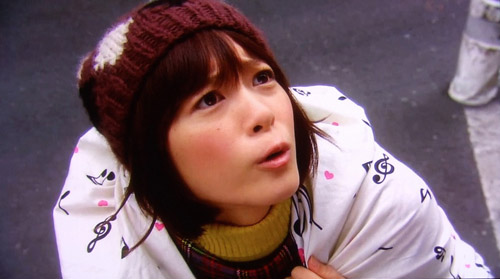 Day 11 – A show that disappointed you
From the current season? Sunao ni Narenakute – Hard to Say I Love You.
Thought it was predictable and boring. I’ve explained it to Julz already. It had all the potential of pulling your heart strings like Last Friends did in its first episodes, but got burn by all the cheese. 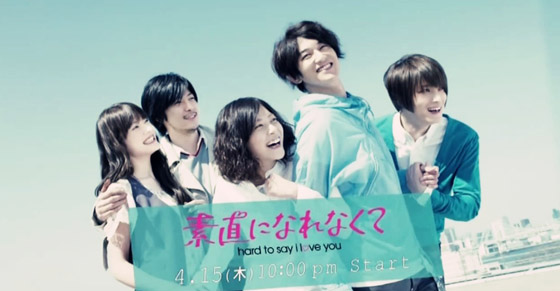 Day 12 – An episode you’ve watched more than 5 times
dunno about others, but I can honestly say with confidence that I have seen the Buffy the Vampire Slayer episode with the hyenas around that many times, if my mother says she’s seen me watching it at least 3 times. LOL 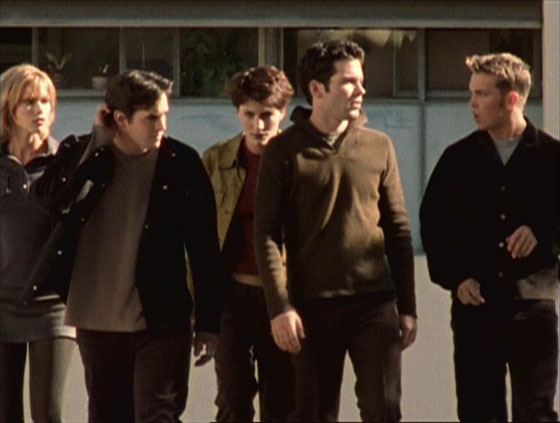 Day 13 – Favorite childhood show
According to my mom, I loved Maya the Bee. I remember I loved The Thundercats and Teenage Mutant Ninja Turtles. I had a fake plastic Lionel sword, and I have dressed up as a Ninja Turtle. LOL 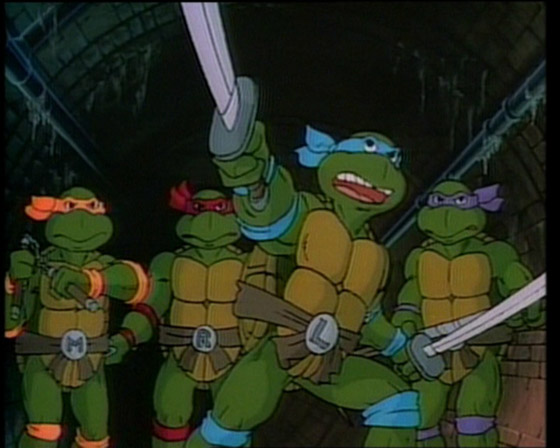 Day 14 – Favorite male character
Dexter… or House. I like it when House is a jerk though. 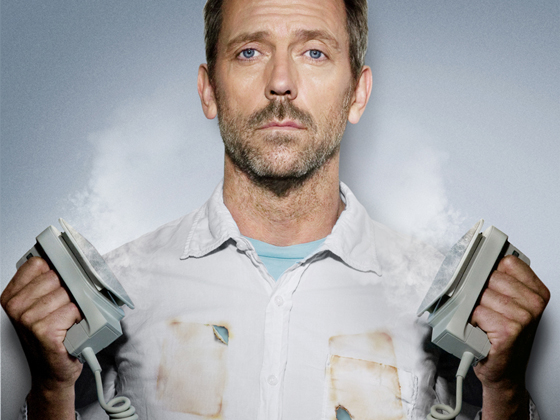 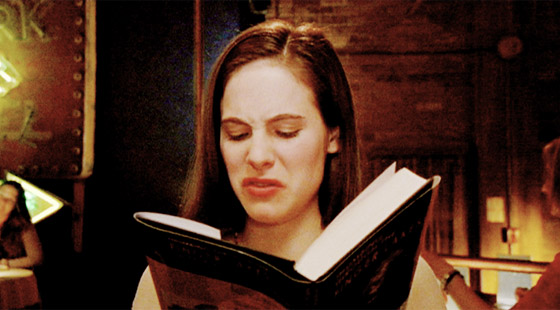 Day 16 – Your guilty pleasure show
It should be any reality tv. I do watch Top Chef, and Iron Chef (not America), America’s Next Top Model (though haven’t seen it in ages), So You Think You Can Dance… any of Chef Ramsay’s shows. I own up to the shows I watch, I’m a geek like that.

Day 17 – Favorite mini series
Has to be Jim Henson’s The Storyteller miniseries. 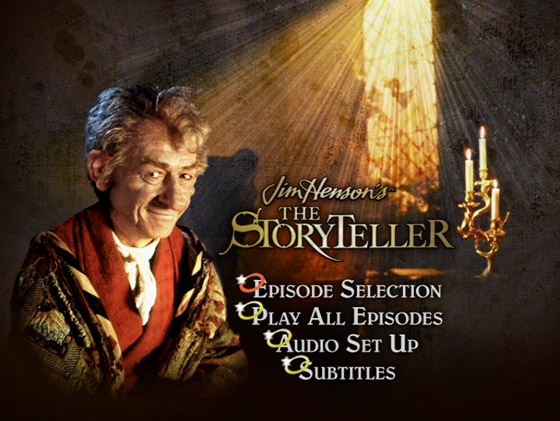 Day 20 – Favorite kiss
Can I just say… Buffy and Angel?

Day 21 – Favorite ship
I’m not much of a television shipper – I ship, but not like in other type of fictional works – I could say I support Buffy/Angel, as much as I can say Mal/Inara (Firefly), Sam/Harrison (Popular), Declan/Miranda (Mysterious Ways), Grissom/Catherine or Grissom/Lady Heather (CSI), House/Cuddy, Ruka/Takeru (Last Friends), Atsuhime/Naogoro (Atsuhime).

Day 22 – Favorite series finale
No season, right? I can say I felt satisfy with Buffy the Vampire Slayer… on Season 5 or Season 7. Most of the shows I like get canceled, so they don’t really feel like proper series finale. The final episode of Dead Like Me was good too… as well as Coupling.

Day 23 – Most annoying character
I always hated Dawn on Buffy.

Day 24 – Best quote
The best quotes come from any of the works by Joss Whedon, Bryan Fuller or Ryan Murphy.

Day 25 – A show you plan on watching (old or new)
I should catch up on Mad Men Season 3, and really should get a peek at True Blood and Lost. Oh! Also catching up on Caprica, as well as Big Love.

Day 26 – OMG WTF? Season finale
Sh!t~ The WB’s Popular would be season finale/series finale is the most unnerving ending a show could get. Why WB, WHY!?!? I only wanted one last season to wrap it all up.

Day 28 – First t.v show obsession
Buffy. I grew up with it, and I still love it. The first thing I did with my first paycheck? Buy all 7 seasons on DVD.

Day 30 – Saddest character death
Buffy at the end of Season 5, Tara on Buffy Season 6 (though it was more shocking than sad). Oh! When Naogoro died on Atsuhime… but then again, I always cried watching Atsuhime. LOL