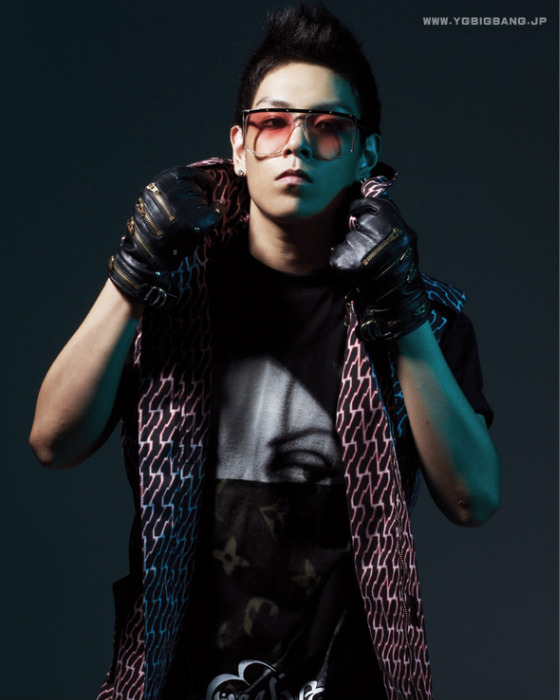 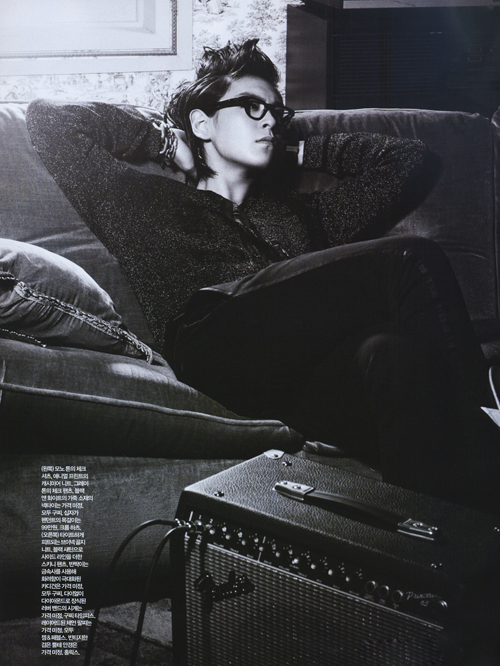 He’s the main MC (rapper) on the Korean boy band Big Bang, and is currently trying to make it as an actor. It seems like 2010 could be a big year, as the big epic war production of Into the Gunfire (aka. 71: Into the Fire) is slated for a release next month. 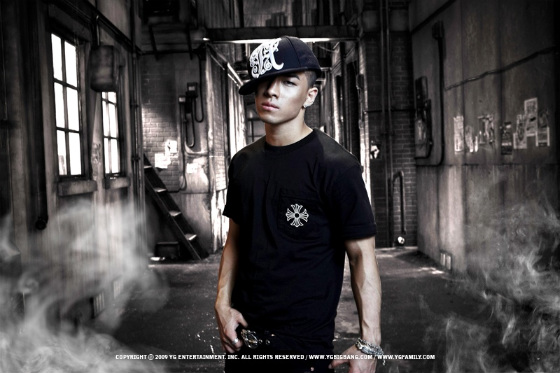 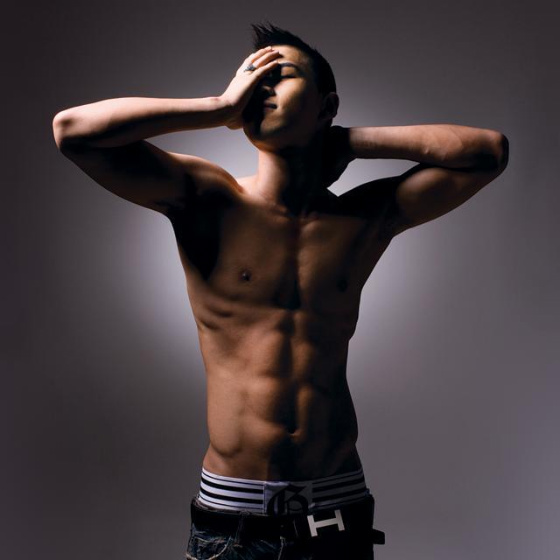 Also as a bandmate of T.O.P, Taeyang seems to be focusing on his music and becoming an entertainer worthy of Bi Rain pictured on #2 above. Plus, my friend would never forgive me for not including him. Plus, his performances? Exude hotness.