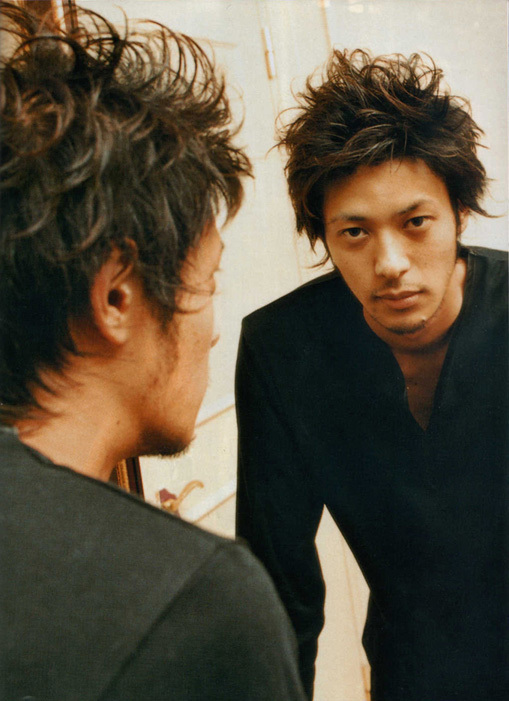 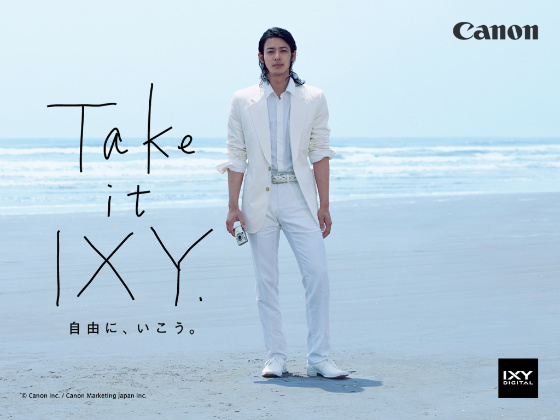 Odagiri is like the Japanese Johnny Depp. He’s sometimes bizarre in the way he carries himself, he’s different to other pop idols, but he’s above all considered a great serious actor. The result? A lot of hotness. 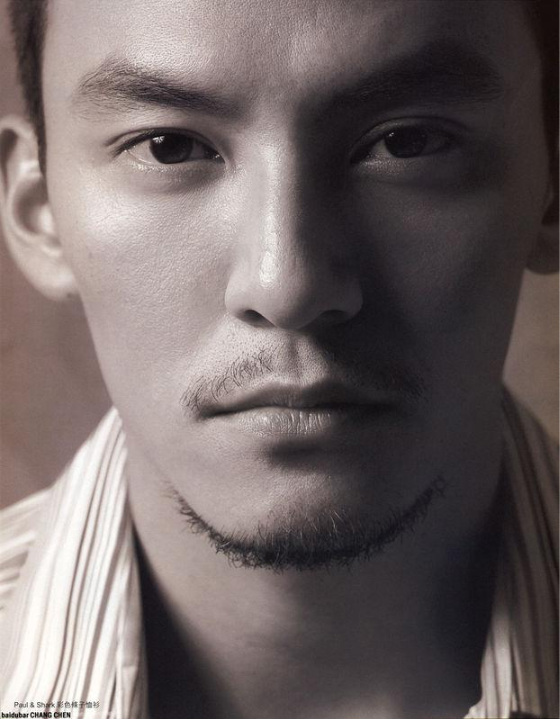 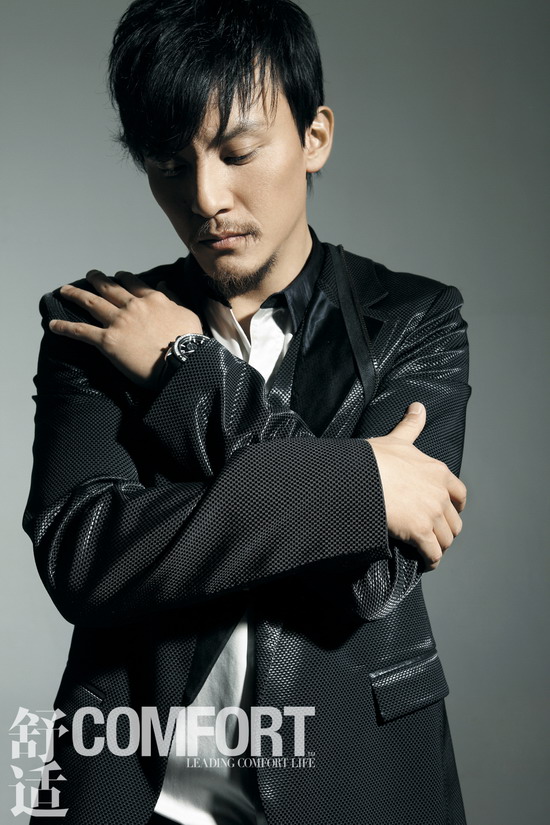 Okay, I think less people know him, but he was also on Red Cliff with Kaneshiro, so it’s not like he didn’t have anything out in America. Plus, I also know that 2046 by Wong Kar-wai was released in theaters before. However, the hottest he’s looked? You should all rent Kim Ki-duk’s Breath, which was nominated for a Palme d’Or in 2007.