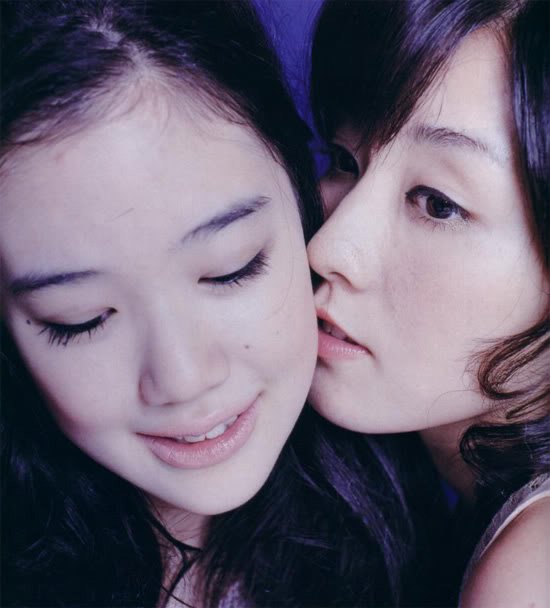 Plus, two of my favorite actresses in a photoshoot? This one could only get better if Juri Ueno was here. I’m pretty sure I have asked for a Yu Aoi and Ayumi Ito film collaboration, they are both great actresses.

Is it me or is Ayumi Ito extra beautiful on this shoot? Her face structure looks pretty stunning on the 2nd pic.