To Watch Until They’re 30 – Amanda Seyfried

So~~~ we’ve already covered half of the guys and half of the girls (though, 2 of the top5), and we’ve also talked about some of the people that didn’t make it into the list for several reasons. Now it’s time to get to know the rest of the people, this time around exchanging guys and girls in each posting.

Here it is! Amanda Seyfried (“Sigh-Frid”) on #7 of the Actress list. 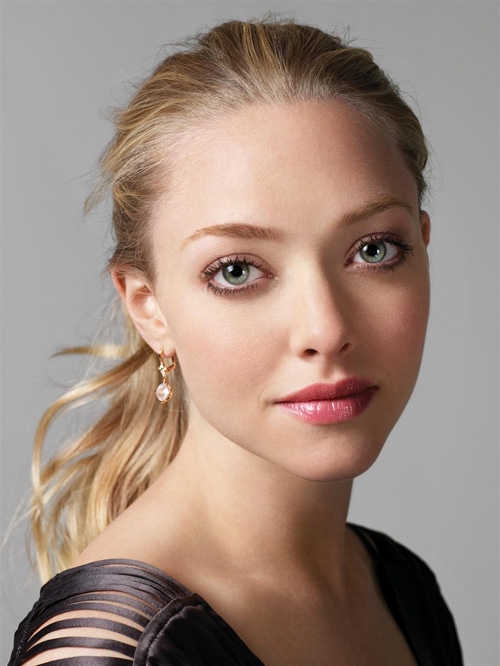 Who would’ve thought that the “there’s a 30% chance it’s already raining” boob weather girl would be where she is now? Because I, for one, did enjoy watching Mean Girls and all the mean-girling-ness xD Afterward, she went and did some more TV before jumping into summer-blockbuster and ABBA reviver and Meryl-Streep loving Mamma Mia!

I mean, Big Love is a pretty great HBO project for Seyfried, but that with the combo of Mamma Mia gave her such huge boost, she’s only just begun. And actually, I thought she was pretty great in those first minutes of Jennifer’s Body… but we know M.Fox has been taking all the promo for that one. More Seyfried, Less Fox — that’s what I think.

She’s got Dear John coming up (directed by fellow Chocolat director, Lasse Hallström), Letters to Juliet (with Gael Garcia Bernal), and there’s also A Woman of No Importance (with Annette Bening, and fellow Driving Miss Daisy director Bruce Beresford), and that’s because things are just starting.