To Watch Until They’re 30 – Carey Mulligan

We have actually already spotted Carey Mulligan on this site, and she’s on the #5 spot of the list of 20 Actors Between 20-25 to Watch Until They’re 30… on the Actress list. 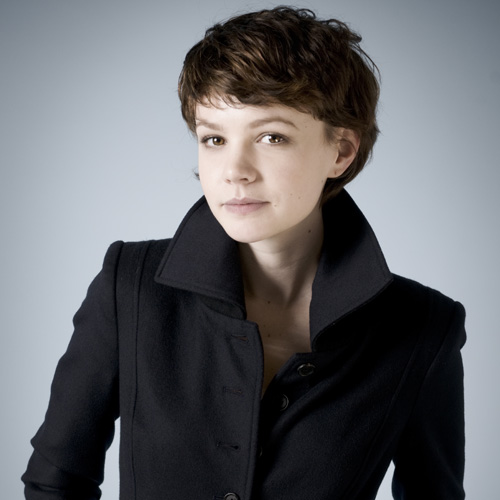 Man, what a year Carey Mulligan has had, and with award season coming our way, we can only wait to see her more often, and everywhere. As of Oct. 15, Mulligan still leads the Oscar for Best Actress race for her role on An Education, and it’s been that way since July… and ever since the film premiered at Sundance.

She seems to capture your attention on screen, even in small roles like on My Boy Jack (with fellow The 20 to Watch Daniel Radcliffe), and she seems to have a certain maturity on screen that doesn’t make you think “oh, look at this girl,” but it’s more like “look at this woman.”

If she wins Best Actress (or just gets nominated), that’s enough reason to keep an eye on her future roles.