To Watch Until They’re 30 – Aoi Miyazaki

We are actually making it half our list of Actresses now! On #6, Aoi Miyazaki. 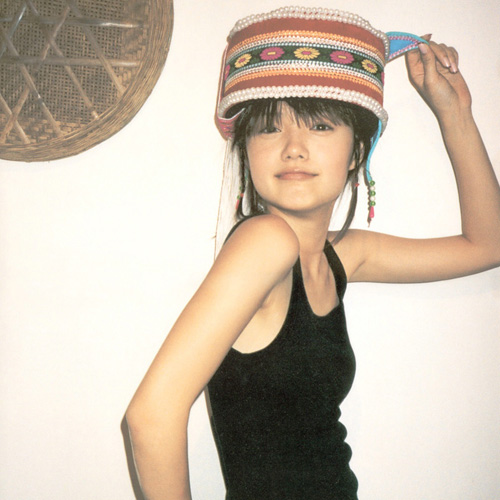 Always, all the time, all I hear is “Miyazaki Aoi is so kawaii (cute) and how awesome she is,” and well~ she is also so very popular in Japan topping every list there could be. However, scratch all of that, and what have you got? You’ve got an actress.

I’ve seen her in a few couple of films, some of them are pretty great like Gaichu (Harmful Insect), or are very deeply sentimental like Sukida. Her films often have to deal with human emotions, though I’ve also seen her doing comedy~ but what truly makes me think she can pull it off if she decides to stay away from this love-interests type of films was her decision to play the lead on NHK’s historical drama, Atsuhime.

This role that lasted a whole year let Miyazaki play Atsuhime from her tender kid age, throughout her teens, her 20s, her30 up until her death in her late 40s. She played innocent, clueless but at the same time idealist. She matured and began learning how things in life and politics work, and stood by her ideas trying to make everything better for everyone. Miyazaki truly nailed it on this one.

This is why I’m putting her here.