The Ten 20 to Watch that Didn’t Make it~

for one thing or the other~~~

We are halfway through the list of 20 Actors Between 20-25 to Watch Until They’re 30, so it’s time to stop for a minute and talk a little about the few actors… or in this case, actresses that didn’t make the list for different reasons.

You should know that I’m writing as I think of those names and reasons, so I’ve got nothing planned. Forgive the possible lack of photos, lack of other info and ramblings.

Why am I singling out “actresses” – well, mainly because I already have a few of their names right on the tip of my tongue, and like I said before… my list of guys was very limited from the get go, but don’t worry. I will also talk about guys. LOL

Why she didn’t make it
Mainly, she was cutting it too close to the 25 age limit, even though I’m also allowing someone else who is 25, but that’s under some other circumstances hahaha.

Why she could’ve made it
She’s got an interesting CV. Raising Victor Vargas, Lords of Dogtown, A Guide to Recognizing your Saints, Itty Bitty Titty Committee… and she’s also worked with Michel Gondry, so that’s cool on my book. 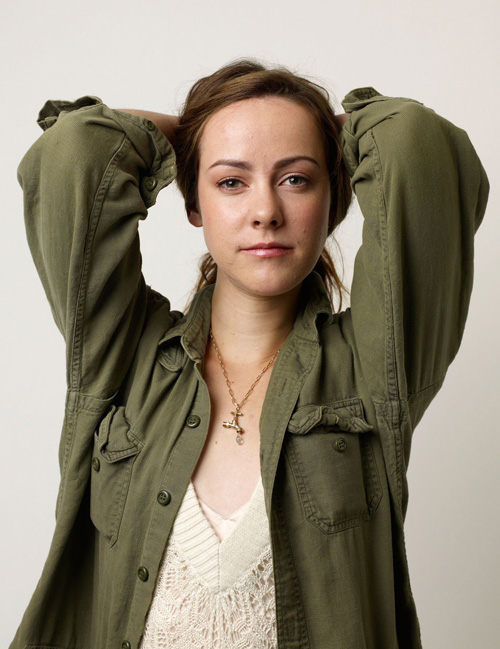 Why she didn’t make it
Despite me liking the films she’s been involved with, I don’t feel like she was THE performance, you know? She often plays someone’s girlfriend, or someone’s sister… there’s just something missing. And don’t go telling me “if she had more leads, you’d know she’s talented” because there are actors that are great with small parts. ;P

Why she could’ve made it
Malone has acted since what I feel is forever. From Bastard Out of Carolina, to Stepmom, Cheaters, Donnie Darko, Life as a House, The Dangerous Lives of Altar Boys, The United States of Leland, Cold Mountain, Saved!, The Ballad of Jack and Rose, Into the Wild… loads and loads.
I really, REALLY like some of those films. 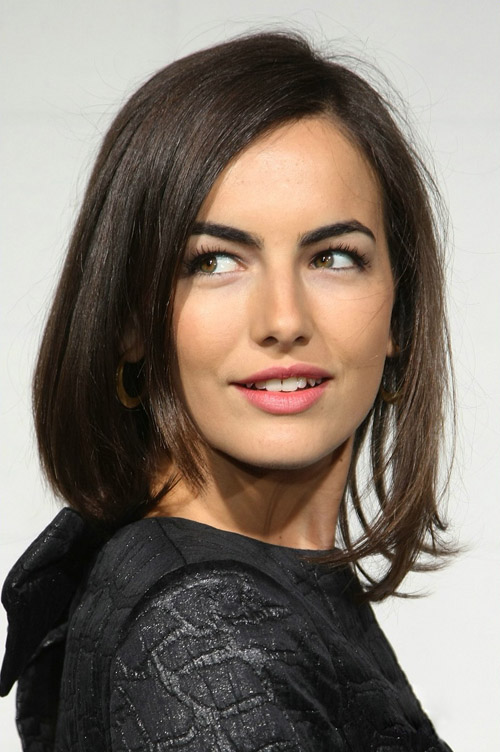 Why she didn’t make it
She chose paparazzing over great films. ’nuff said.

Why she could’ve made it
Her first on the big screen role was with Alfonso Cuaron on A Little Princess — LOL, can’t get better. Then she was the little girl on Jurassic Park 2. Then she turned up again on my radar with The Ballad of Jack and Rose (with fellow who didn’t make it Jena Malone… and Daniel Day-freaking-Lewis). I was all, whoa that’s the little girl from Jurassic Park even though we’re like the same age. Then she made The Chumscrubber (with fellow who made it, Jamie Bell). 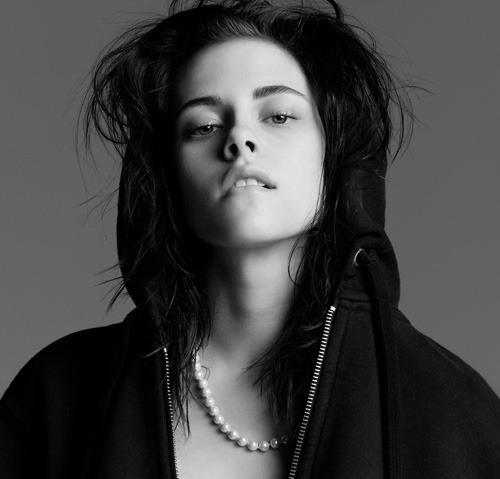 Why she could’ve made it
Despite her decision to play Bella to millions of twihards around the world, she has chosen okay projects. I mean, she’s shared the credits with Jodie Foster, Olympia Dukakis, Stanley Tucci, Robin Wright Penn, John Turturro, Catherine Keener, Robert DeNiro, Sean Penn, William Hurt… and the list goes on. She’s been on Into the Wild, The Cake Eaters, and will be on The Runaways film playing Joan Jett. If guys can be assholes to the public, why can’t she? LOL 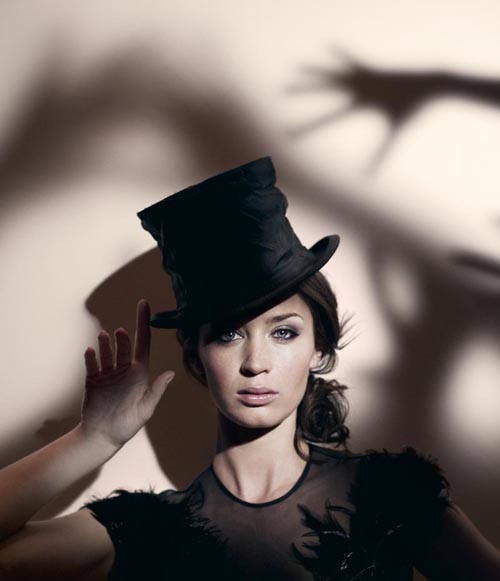 Why she didn’t make it
I thought she could be pushing 25, but she was already 26. Damn it.

Why she could’ve made it
My Summer of Love, Gideon’s Daughter (bagging a Golden Globe), loved to hate her on The Devil Wears Prada, Dan in Real Life (where she is Juliet Binoche’s competition to win Steve Carell’s affections, what?), Charlie Wilson’s War with Tom Hanks, Sunshine Cleaning with Amy Adams, The Great Buck Howard with John Malkovich and SOOOO much for the next two years, that is just worth to keep both eyes on her.

How about the dudes then? 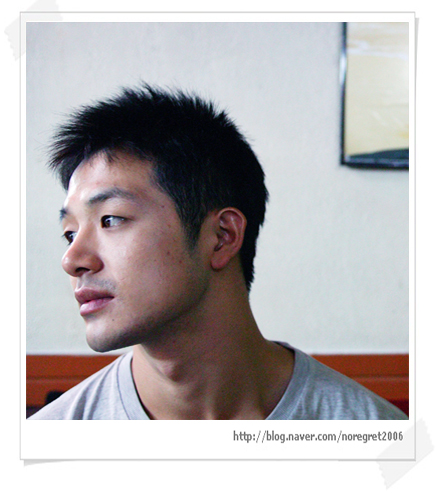 Why he could’ve made it
I’ve only seen him on No Regret, where he plays a gay man who ends up whoring at a high-end bar. Once again is the you just know factor. 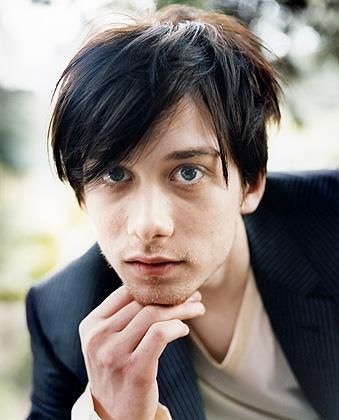 Why he didn’t make it
There isn’t really enough on his CV.

Why he could’ve made it
He plays weird… he does on Thumbsucker, but he was really good weird on Empire Falls. He was also on The Chumscrubber, Fast Food Nation, The Go-Getter, Explicit-Ills and Fanboys, so his CV is okay.

Why he didn’t make it
Yes, brother of Macaulay and Kieran (whom I actually like). Rory has a few interesting picks, but nothing too big to be included on the list… though I did considered it.

Why he could’ve made it
Mean Creek, The Chumscrubber, Down in the Valley, The Zodiac, The Night Listener, and Lymelife.
Pretty okay, right? 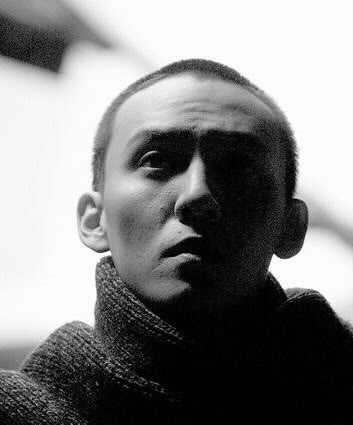 Why he didn’t make it
I was secretly hoping he were pushing 25 on his last months, hahaha. But… *sighs* he’s 32.

Why he could’ve made it
Without doing my math… Happy Together (1997, which would make him 13 hahaha), Crouching Tiger, Hidden Dragon — though I seriously didn’t know. 2046, Eros, Red Cliff 1 and 2~~~ but what made me go WOW was his role on Kim Ki-Duk’s Breath (2007), this is why I thought he could be pushing 25 since I didn’t know him from the other roles. 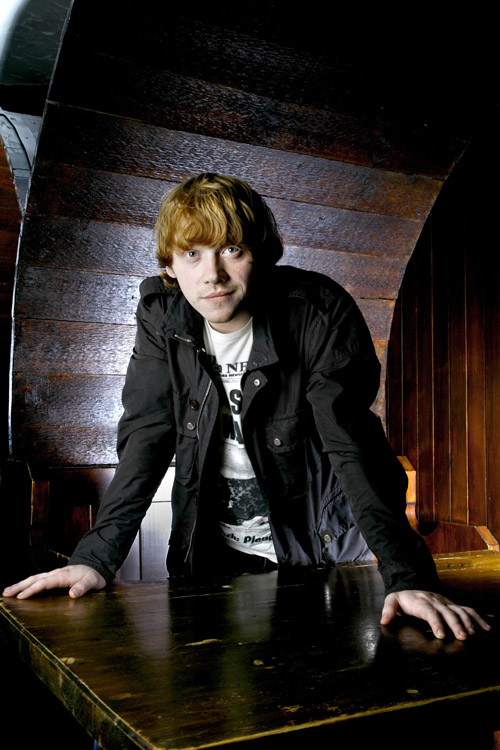 Why he didn’t make it
He doesn’t seem to work his ass off for it. His got a few projects, but not enough work outside Harry Potter. He doesn’t seem to want anything… no studies, no theater… no drama classes or furthering his acting. He seems to just be waiting for things to fall on his lap.

Why he could’ve made it
Driving Lessons was okay, and I still need to watch Cherrybomb… but it looks interesting enough to be considered a possible watch.

Dude, I know I’m pushing it with Rupert Grint, but I freaking needed 10 and Grint was the only one that came to my mind. I mean, I already said how difficult it was to find guys that were… you know right on top with the girls. But most of the guys that I like are in his late 20s or in their 30s already. And many people seem to think there aren’t any great good young actors today.

Plus, looking for photographs of the guys is so goddamn difficult!!! We need a new petition for magazine shoots for men! Because women need pretty photos of men in stylish settings. What the heck!!! Right?