To Watch Until They’re 30 – Paul Dano

I thought I would post both #1 spots on one day to not make them one more important than the other. So on the #1 position of the Actors list is none other than Paul Dano! 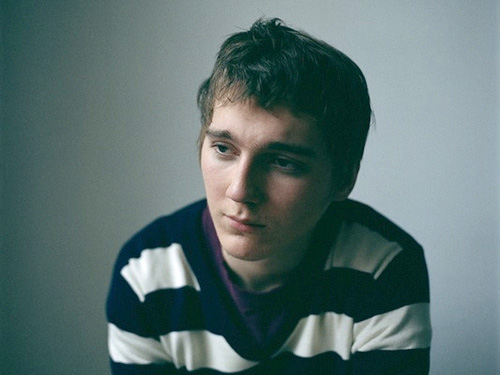 If we talk about astounding CVs, then we should note that Dano has a pretty impressive one.  He did L.I.E in 2001, and has shared the screen with fellow The 20 to Watch Emile Hirsch on The Emperor’s Club (with Kevin Kline), and The Girl Next Door… but unlike his colleague, Dano hasn’t shown off the asshole inside — so he’s safe.

Dano also appeared on The Ballad of Jack and Rose with fellows who didn’t make it Jena Malone and Camilla Belle, as well as Daniel Day-Lewis who would later kick the crap out of Dano on There Will Be Blood.  He’s shared the screen with William Hurt and Gael Garcia Bernal on The King, and also co-starred on the successful Little Miss Sunshine alongside Toni Collette, Alan Arkin, Steve Carrel and Greg Kinnear.

Add all of that to the fact that he’s also been part of films like Explicit Ills, Gigantic (with Zooey Deschanel), directed by Ang Lee (with Hirsch once again, and Imelda Staunton) with Taking Woodstock, and can be heard on the latest Spike Jonze film Where the Wild Things Are. For the coming years? He’s got The Good Heart with Brian Cox, The Extra Man with John C. Reilly, Katie Holmes and Kevin Klein directed by Shari Springer Berman of American Splendor fame~~~ Then there’s Meek’s Cutoff with Michelle Williams and directed by Kelly Reichardt of Wendy and Lucy fame, and finally Knight & Day with Tom Cruise, Cameron Diaz, Peter Sarsgaard, and Viola Davis directed by James Mangold (Girl Interrupted, Identity, Walk the Line and 3:10 to Yuma). So clearly, we’ve got exciting things to watch and keep watching~