To Watch Until They’re 30 – Inés Efron

Yo, to mix things up a little bit, I’ve decided to add some little spice. 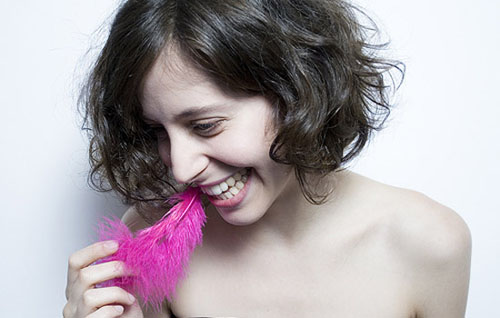 Placing #9, there’s Ines Efron. Born in 1985 in Argentina – shot to fame when she played Alex on XXY, as a 15-year-old kid struggling with the issues of being intersexual. The movie was good, but her choice of role is what sets her apart from among her Latin American peers.

She’s steadily worked on films like Empty Nest, and was recently seen on The Fish Child, in which she takes part of a tragic love story between two girls of different social backgrounds.

As far as idols go, I don’t believe idols work in Latin America. Efron (no relation to Zac whatsoever xD) seems to be a serious actress, and the way she’s carried herself in different interviews seem to point toward that direction. Moreover, if she keeps up with her decision-making regarding her roles, we should only expect interesting stuff coming our way.