One of the most tiring things on technology blogs is to read comments from people. It’s been specially tiring when Apple fans start blasting Samsung/Android posts, and viceversa. Though I must admit The Next Big Thing Commercial [1] was pretty funny. However, there was always something in common for the both of them, they could piss on Nokia.

Well, Nokia won’t stand for it no longer!

And their commercial speaks the truth.

The Tokyo Shimbun (東京新聞) has developed an application for children to help them read their newspaper — difficult kanjis and all — by translating kanji into easy to read hiragana and other augmented reality features enhanced with animation and stuff.

I don’t think the Tokyo Shimbun realized that they’ve developed a tool for foreigners to read their newspaper. xD 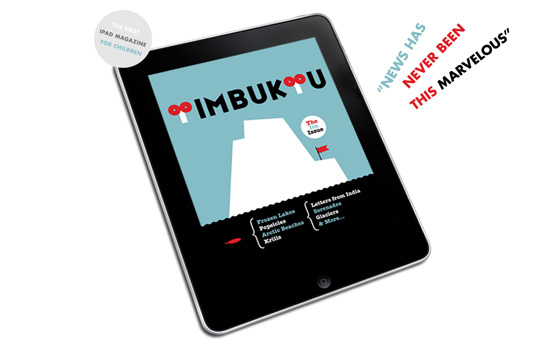 I wonder how does this work O_O

Since I don’t own an iPad, I have no way to test this… but sounds like an awesome idea.

This $hit is amazing stuff.

But I’m pretty sure I’ve seen some Japanese cellphone that could do that same thing translating on the spot, but in Kanji. Now take that and tell me that’s not amazing? xD

If iPad couldn’t get any geekier…

now you have iPad + Magic LOL

Pretty simple magic of appearing and switching,
but still nice to catch xD