Together – Adidas’ Beijing Olympics by PSYOP

Overall, the marketing campaigns for everything that had to do with the Olympics was pretty awesome. China outdid itself with everything from architecture, urban design, print campaigns, tv campaigns, etc.

This particular commercial (the series of commercials, and print ads) was very moving to me. I remember the first time I saw it, it kinda made me all fuzzy inside especially when we reach the volleyball sequence, with the music and the people behind them. Very emotional.

commercial series + making of + print ads after the break~

END_OF_DOCUMENT_TOKEN_TO_BE_REPLACED 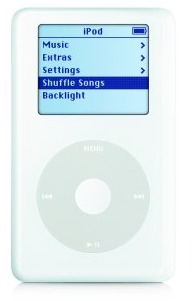