Selected to represent Taiwan for the upcoming Academy Awards, set in the 80s Monga tells the story of five young men who join a gang because they’re fed up with being bullied. As they become bigger and bigger, other gangs begin conflicts with them to rise for power.

Haven’t seen it either, but the film was a box office hit, even beating the first day earnings by Avatar, and staying on the number one spot for 3 consecutive weeks. Plus, critics stated Monga could inject some vitality on the waining Taiwan cinema. Win-win! 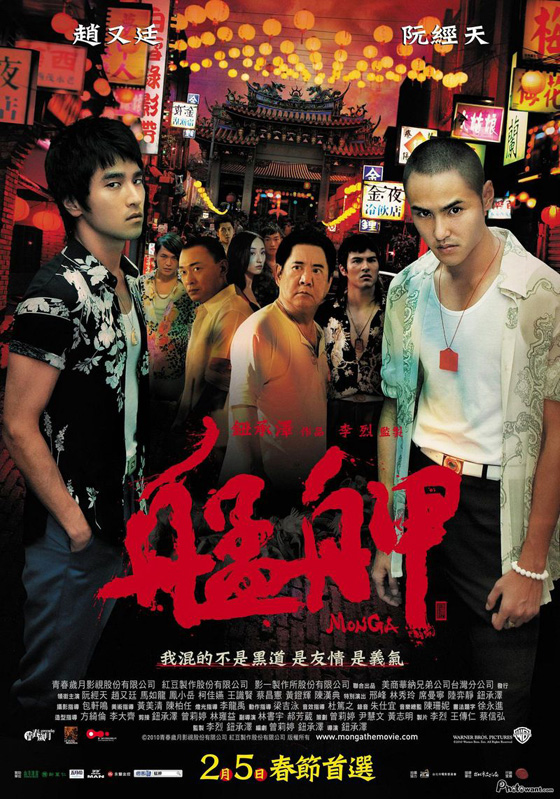 Okay, cheating again? Sure you can count Red Cliff as one two-and-a-half-hour film — from the international version cut — but why miss out on all the epic? Certainly the cut version isn’t as powerful, because… well, it’s mainly an action film with little development — the rest of the four-hour film had to go. So yeah, pushing for the two films!

Red Cliff tells the story of the Battle of Red Cliffs, which happened during the end of the Han Dinasty and prior the Three Kingdoms. In it, army leader general Cao Cao embarks on a campaign to eradicate rebels, successfully conquering the southern provinces, as warlords Sun Quan and Liu Bei try to stop him and his thousands of soldiers.

The film marks John Woo’s return to Hong Kong cinema, and includes a super cast of Tony Leung, Takeshi Kaneshiro, Zhang Fengyi, Chang Chen, Lin Chi-ling, Zhao Wei and Hu Jun. It made over $100M across Asia, and was the first movie to break James Cameron’s Titanic record as the biggest box office hit in China. It was also very-well received by critics, even in America where they got stuck with the international cut. xD Win-win! 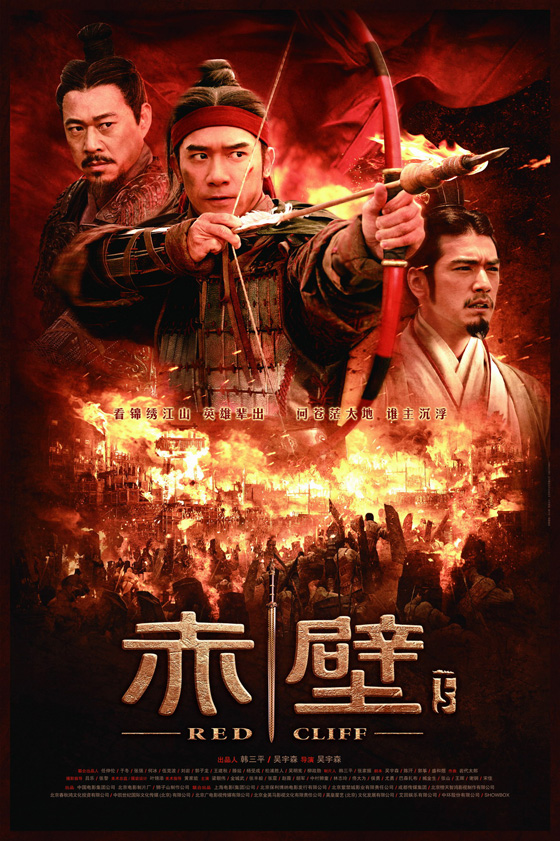