Hirokazu Kore-eda seems to be the master of “quiet,” give him a minute of silence, and he’ll pour more emotion than 90% of films can in a 2-hour film. In Air Doll, South Korean actress Doona Bae plays a sex doll coming to life. Too kinky for you? Well, let me tell you… Combining Kore-eda’s sensibilities and Bae’s spot-on acting — she was nominated for Best Actress at the Asian Film Awards (the Asian Oscars), and the Japanese Academy Awards (the Japanese Oscar)– you get a melancholic story that will make your remaining 6 months film-critic-nagging-free. Win! 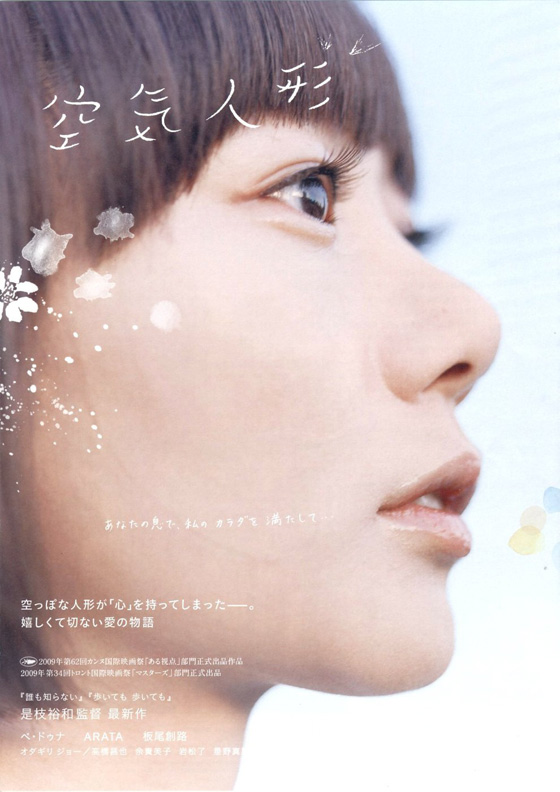 Depicting part of the Japanese invasion of China, City of Life and Death shows the Battle of Nanjing – where more than 300,000 civilians were killed – and what followed suit with the Nanjing Massacre – which included mass murder and war rape. You might think it’s too grim a subject, and that only critics would be interested — it won Best Film at the San Sebastian Festival. Well, you’re wrong! The film became a box office success in China making $20M in the first two weeks of release. But don’t be mistaken, this is not a sensationalist war movie. The film isn’t about the action, which it has plenty, but it’s primarily a drama that deals with characters sympathetically. It will surely bring tears to your eyes. Win-win! 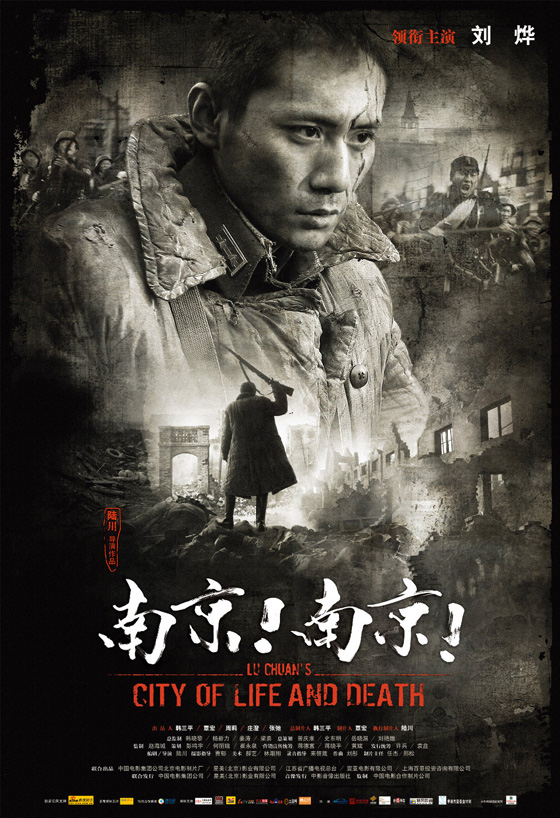 Simply titled Poetry, the film tells the story of a Mi-Ja Yang, a 60-something-year-old woman, who is a caregiver, raises her grandson, and has to battle early onset of Alzheimer’s, thus she embarks on the path to become a poet, a lifelong dream.

Haven’t seen it yet, but it sure sounds like a pull-your-heart-strings for audience and critics alike. Plus! It sounds like a winning performance by South Korean Jeong-hee Yun. Win! 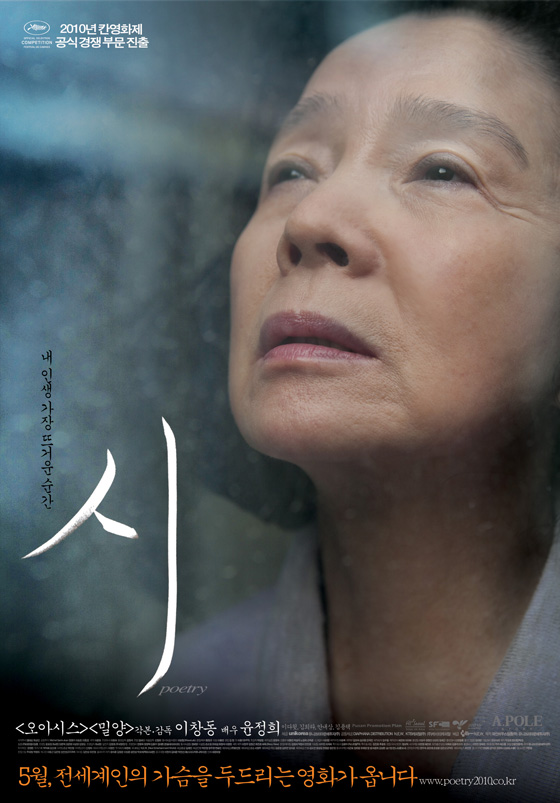